SYDNEY, Feb. 27 (Xinhua) -- Australian researchers have discovered a way to turn carbon dioxide (CO2) from the earth's atmosphere back into coal. 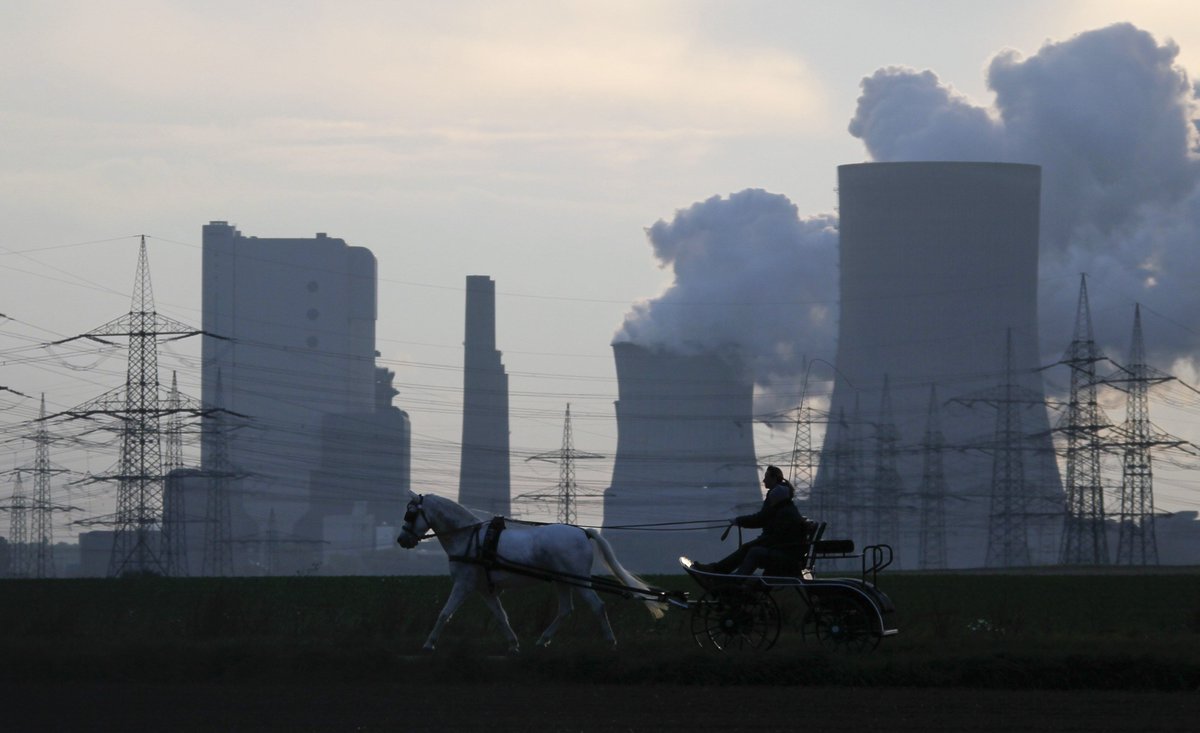 With the potential to transform the globe's carbon capture and storage technologies, the findings of the research published in the Journal of Nature Communications on Wednesday also offers a new way to permanently remove greenhouse gas from the atmosphere.

"While we can't literally turn back time, turning carbon dioxide back into coal and burying it back in the ground is a bit like rewinding the emissions clock," RMIT researcher Dr Torben Daeneke said.

"To date, CO2 has only been converted into a solid at extremely high temperatures, making it industrially unviable."

"By using liquid metals as a catalyst, we've shown it's possible to turn the gas back into carbon at room temperature, in a process that's efficient and scalable."

According to the team, the chemical conversion process works by dissolving CO2 into an electrically charged beaker filled with electrolytes and liquid metal.

When this step is complete, the CO2 then begins to flake into a solid state of carbon.

"A side benefit of the process is that the carbon can hold electrical charge, becoming a supercapacitor, so it could potentially be used as a component in future vehicles," lead author Dr Dorna Esrafilzadeh explained.

"The process also produces synthetic fuel as a by-product, which could also have industrial applications."