SYDNEY, Feb. 2 (Xinhua) - Australian scientists said they have found a way to promote stem cell growth by tapping a crucial protein that gives living tissues the ability to stretch and retract, pointing to a major step toward the body's ability to repair itself. 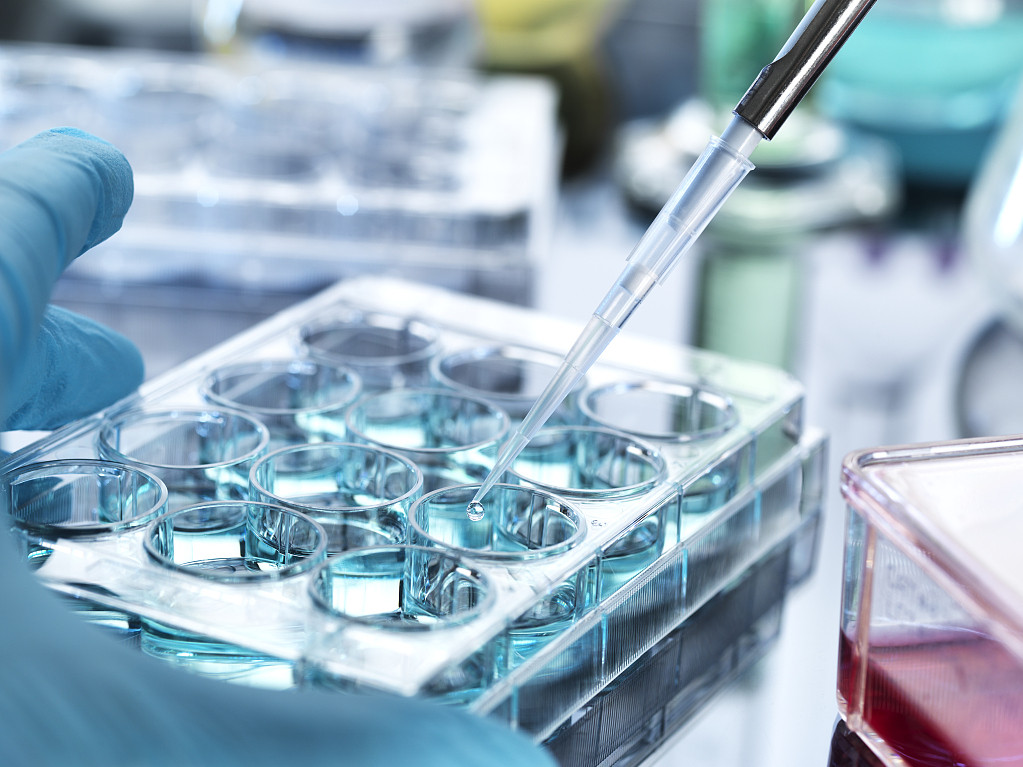 Stem cells are vital for therapeutic treatments to repair and build human tissue including skin and muscles, with researchers constantly looking for ways to make the cells work better and worldwide cell demand far outstripping supply, the University of Sydney said in a statement explaining its researchers' work late Friday.

The researchers have since discovered "a way to generate more stem cells cheaply and quickly" using the tropoelastin protein, it said.

"Stem cells are increasingly being used as cell therapies for a range of diseases that cannot be reliably treated by conventional medicine including skeletal tissue injuries, heart attacks, degenerative diseases and organ failure," said university researcher Dr. Giselle Yeo, who co-authored the study published in the scientific journal Proceedings of the National Academy of Sciences of the United States of America.

"Our discovery that tropoelastin dramatically promotes stem cell expansion and recruitment, and reliably preserves their ability to develop into different types of cells points to new ways of cost-effectively and efficiently growing these stem cells to address the increasing global demand," said Yeo.

"Such technologies can help significantly lower the currently prohibitive cost of many cell therapies."

Using human stem cells from donors, the researchers found that when small amounts of tropoelastin were applied it "encouraged more cells to be produced, creating a better environment for growth compared to other commonly used proteins for stem cell cultures', according to the university.

"Stem cells need a home to live and grow, and we've essentially created a nice environment for them live in," said the university's Professor Anthony Weiss, the other co-author of the study.

"Making stems cells requires a process a bit like cooking soup, the more complex the culture or soup', the more difficult it is to control the growth of the cells and the more expensive it is to make," said Weiss.

"Our technique simplifies the soup, tropoelastin makes the process to grow stem cells simpler, and cheaper."

The next stage of research would be to test the efficacy of tropoelastin inside the body, he said.

"We expect that once these stem cells are inside a living body they will actually help trigger repair, encouraging other cells to come to the damaged area and supporting the body to repair itself," said Weiss.