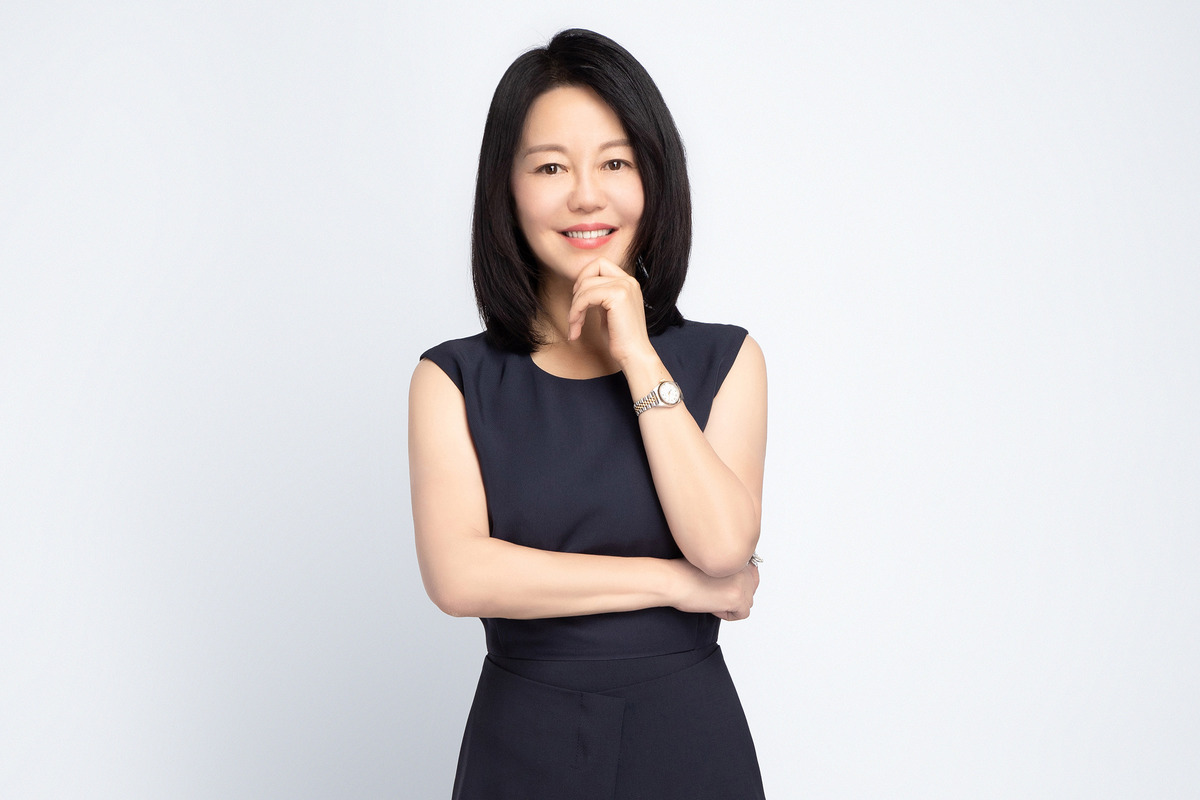 5G is a very exciting technology and will be a powerful enabler of China's digital transformation, said Fu Lili, managing director of Avaya Greater China.

"With its low latency and high speed, 5G will change a lot of application scenarios and bring a disruptive change to the communications industry," Fu said in an interview with China Daily website in Beijing.

The commercialization of 5G will be beneficial to both consumers and enterprises. Because internet of things, which is based on 5G, is one of the several channel innovations in the process of digital transformation, Fu said.

"5G will enable IoT, which will make enterprises closer to end users, and AR and VR will make the user experience more impressive."

"Empowered by 5G, users may access the working system through many intelligently connected devices at all times. Coupled with VR, we can virtually walk into the same office, open the same file, and write on the same whiteboard when maybe you are in Dubai, I am in Beijing or Shanghai, and we are working on a project together. This has become a reality. "

By 2023, more than 40 percent of China's new enterprise infrastructure deployed will be at the edge rather than corporate data centers, up from less than 10 percent today. By 2024, the number of applications at the edge will increase 700 percent, the study said.

Digital transformation is a relatively special challenge for Chinese enterprises as the market is huge and the technology is developing rapidly, Fu said.

"China is the most happening place in the world for digital transformation, and also the most enthusiastic place for the rise and promotion of emerging technologies," Fu said. "The government has vowed to further open up and more policies will be introduced to support the digital economy and emerging technologies. I personally think that the environment is very good."

NYSE-listed Avaya is a global provider of business communications and collaboration systems and services. It reported revenue of $726 million in the last quarter of 2019 financial year.