Baidu said on Monday that its Apollo unit was granted permission by Beijing transportation industry regulator for five of its vehicles to conduct fully driverless road tests. 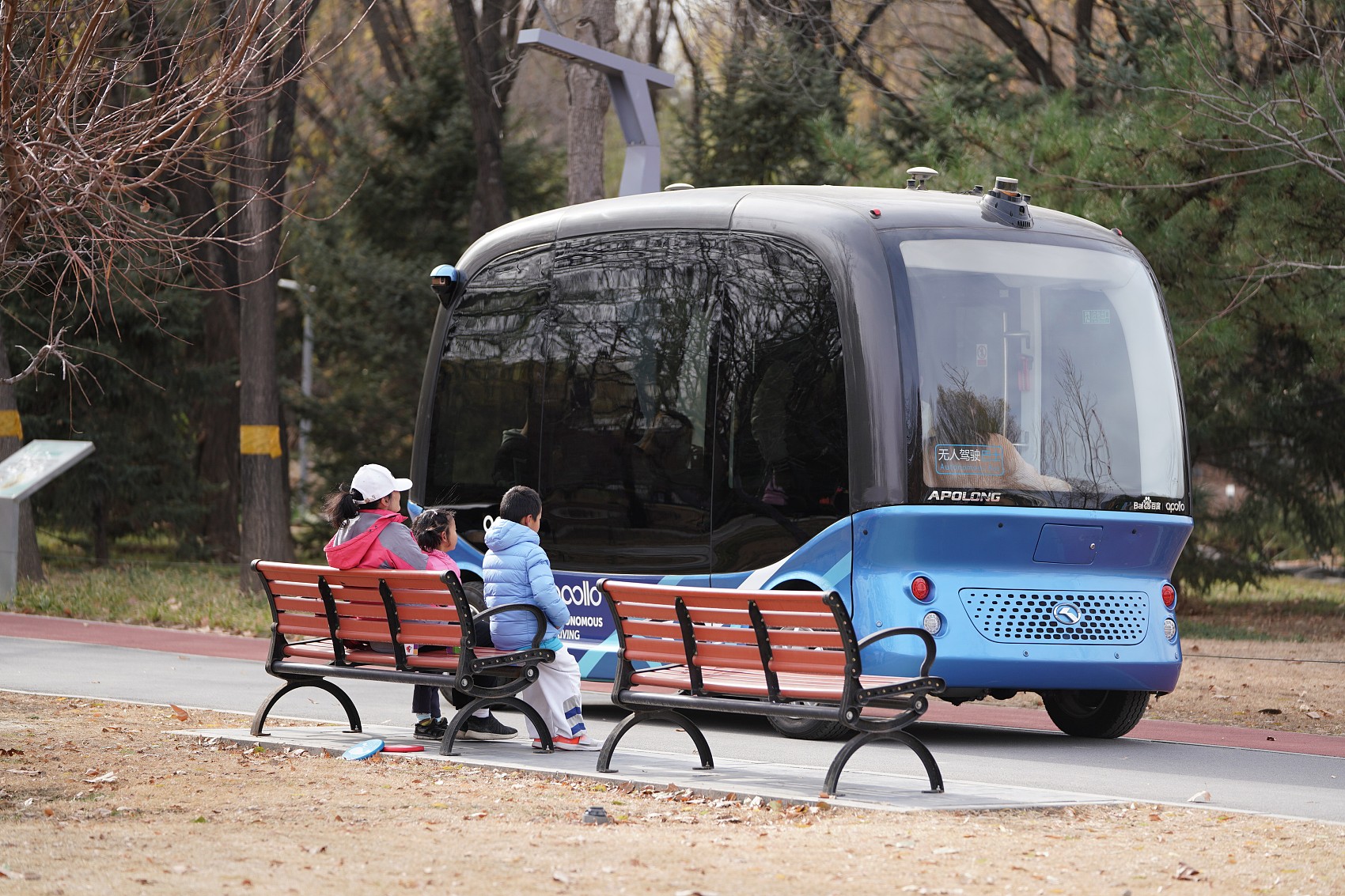 The announcement makes the company the first and only one permitted to conduct driverless tests on public streets in Beijing.

Beijing has the most stringent safety requirements for obtaining driverless testing permits in China. Announced last month, the requirements include obtaining T3 or higher testing ability, completing more than 30,000 kilometers of safe test driving on open roads, and passing an evaluation on a closed track.

Baidu said it had cleared all of the regulatory requirements, and it has also developed 5G Remote Driving Service to guarantee driving safety.

All the vehicles under the fully driverless road tests in Beijing are powered by the remote driving service, which allows safety drivers to remotely take control of vehicles in the case of an emergency, according to Baidu.