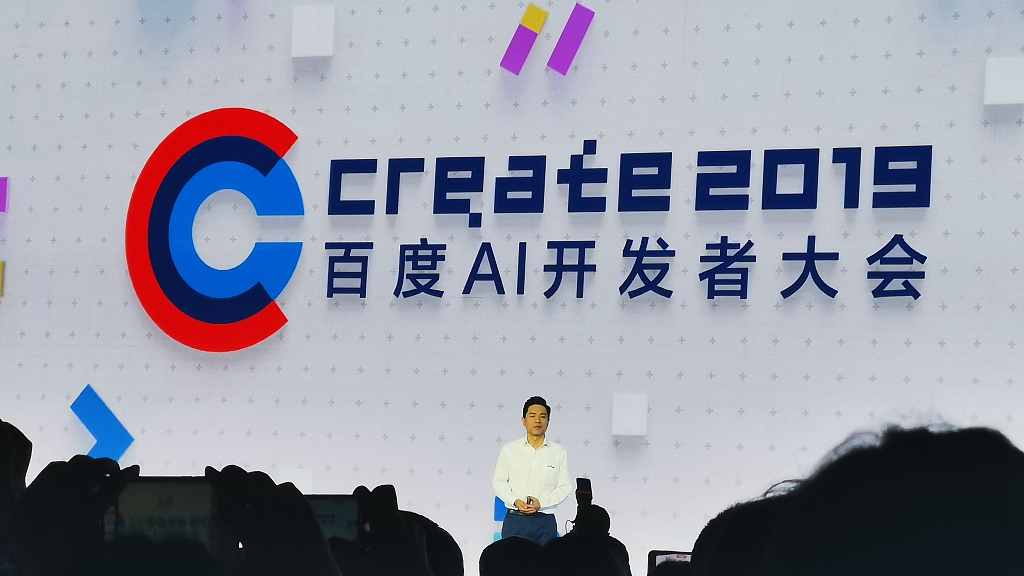 Li Zhenyu, vice president and general manager of Baidu's Intelligent Driving Group, showcased the Apollo Go mini-program interface to attendees at the conference and said "Under the program, a 5G network and an intelligent upgrade of roadway infrastructure will be used to lay the groundwork for what will be the country's largest L4 self-driving taxi fleet. The program is also slated to be launched as part of Changsha's smart city upgrade."

Baidu also revealed that its fleet of 300 L4 autonomous vehicles across 13 cities had recently surpassed the two-million-kilometer mark for distance driven in urban roads. It has also become the first company in China to acquire the license for "T4" road-tests – which is an open-road test license, signifying that an autonomous vehicle has the ability to drive on complex urban roads, tunnels and school zones and respond to a range of complicated scenarios.

During the forum, the company's CEO Robin Li announced new partnership with Chinese carmaker Geely on smart connectivity, intelligent driving, smart home and e-commerce. Under the new partnership, Geely cars, beginning with the Geely Boyue Pro, will be equipped with the GKUI19-connected vehicle solution powered by Baidu's voice interaction system DuerOS for Apollo.

"Major historic progress in the field of mobility flows from advancements in cutting-edge technology in the transportation industry. Geely's long history of technological focus has fast-tracked the carmaker as an innovative force in China's automotive industry and a trendsetter in the era of intelligent vehicles. Baidu and Geely’s strategic partnership will empower AI to create more spontaneous and convenient interactions between humans and vehicles. It will also accelerate the intelligent transformation of the mobility industry, supporting China in its transformation to become a leader in the age of smart mobility," Robin Li added.

Li Shufu, chairman of Geely, commented that China is at the forefront of smart vehicle technology innovation and is now delivering safe, convenient, and rewarding mobility experiences to consumers.

"As China's top AI company and a pioneer driving the smart transformation of the industry, Baidu has the world's leading AI capabilities with extensive and unparalleled expertise in smart driving technology," said Li. "Through strategic partnerships and the synergy of resources, we are committed to taking the industry's technology crown, and collaborating to create a futuristic smart mobility ecosystem and a brand-new value experience for customers to enjoy."