Baidu's self-driving taxis to run in Changsha in late 2019

CHANGSHA, April 5 (Xinhua) -- Self-driving taxis are expected to run on the streets in the central Chinese city of Changsha in the second half of 2019 thanks to the cooperation between the city and artificial intelligence giant Baidu. 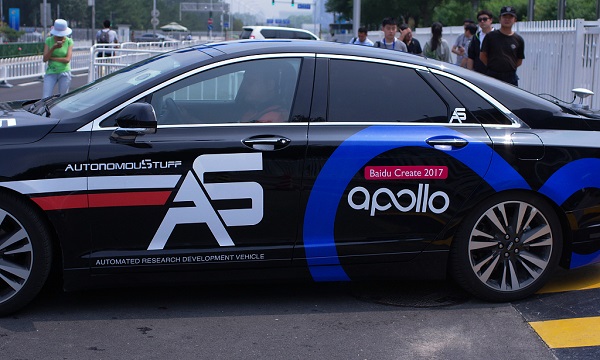 "We will make sure that the first 100 autonomous taxies will begin test operation in Changsha by the end of this year," said Zhu Jian, deputy Communist Party chief of Changsha.

Baidu and two local firms set up a joint venture Monday to help promote the project after the parties inked a strategic agreement to turn Changsha into a demonstration city for autonomous driving last October.

The capital city of Hunan Province is a pioneer in the development of intelligent connected vehicles (ICV), building a national ICV test zone and a rather sound industrial chain.

Baidu has been investing heavily in autonomous driving in recent years. It launched an open platform named Apollo in 2017 to coordinate cross-sector efforts in autonomous driving, which has been granted over 50 licenses for open-road testing of autonomous vehicles in cities like Beijing, Tianjin, Chongqing, Changsha and Baoding.