On June 6, students from the Harbin Institute of Technology and Harbin Engineering University were denied access to MATLAB, a numerical computing software developed by US company MathWorks, with experts calling the company's decision the most recent "collateral damage" resulting from US sanctions against China.

MATLAB, which allows matrix manipulations, plotting of functions and data, implementation of algorithms, creation of user interfaces, and interfacing with programs written in other languages, is one of the most commonly used coding software for scientists. In an email to affected students, MathWorks wrote that they are "prohibited from providing technical or customer support" to the two institutions "due to recent US government regulations". 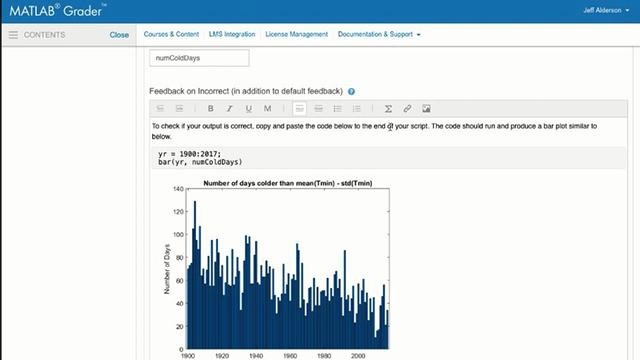 The two Chinese universities were added to the “Entity List” by the US Department of Commerce in May, with the latter explaining that the universities could pose a risk of procuring items for military end-use in China. Citing this policy as the reason, MathWorks has suspended its services for the two universities and deactivated the students’ accounts.

“MATLAB is only a piece software for scientific use. I see no reason why students like us should be barred from using it. It seems that we can no longer use this software to publish research papers or share data with other scientists around the world, which will hamper global science cooperation,” a student from the Harbin Institute of Technology told People’s Daily Online on condition of anonymity.

Qin An, head of the Beijing-based Institute of China Cyberspace Strategy, told People’s Daily Online that the universities have paid for MATLAB services, and banning ordinary students from using a common coding software only showed the US’ increasing Internet hegemony and groundless hostility against China.

“This decision has not only affected innocent Chinese students who use the software to conduct research, but has also damaged the US company itself, as the company, not Chinese universities, is the largest beneficiary from this,” said Qin.

As of 2020, MATLAB had more than 4 million users worldwide. MATLAB users come from various backgrounds, most of whom are engineers, scientists and commercial companies, while most universities in China use the software.

“The US government has officially torn off the last fig leaf on the Statue of Liberty. A country that boasts of freedom and which is the founder of the Internet is now the most closed-minded and arbitrary Internet bully. Cyberspace has now become a new battlefield for the US to promote its hegemony,” said Qin.

According to Qin, the US’ advanced technologies has allowed it to gain both financial and political benefits from a free Internet. By banning Chinese students from using a common coding software, the US government may successfully cater to the populist sentiment in the nation, but will receive a heavy blow in the long run.

“Ever since the Snowden incident, countries around the globe have realised the importance of protecting their cyber sovereignty. The US’ increasing Internet hegemony will only force other nations to throw off US control, and will surely encourage countries like China to develop their own cyber technologies,” said Qin.

“Needless to say, scientific cooperation between China and US will be heavily affected by this incident. A groundless move like this is nothing more than the deathbed struggle of US hegemony, and will bring severe consequences to the US itself,” Qin added.