SAN FRANCISCO, April 13 (Xinhua) - As the US high tech map is evolving with some behemoths on the West Coast expanding eastward, top local business representatives think it is a good time for Chinese to come and do business.

In recent months, the hot talk in Silicon Valley has been that West Coast giants like Amazon, Apple and Google have been expanding eastward to locate younger talents, political capital, business-friendly environment and cost-effective places to establish its headquarters II (HQ2) for larger shares of the market. 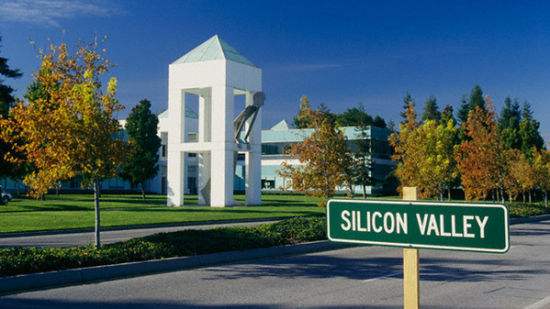 The time is good for Chinese counterparts to expand cooperation either with the traditional West Coast or the emerging East Coast and some central states, said Jim Wunderman, head of the San Francisco Bay Area Council (BAC), and Del Christensen, who leads the Global Business Development for BAC.

"We think one of the advantages of the Bay Area of physical location is its proximity to China, even though it's very far away. It's the next place you go to after you cross over the Pacific Ocean. And there's a lot of relationship between here and China," said Wunderman.

For example, San Francisco is a longtime sister city of Shanghai -- "a good existing strong relationship" that BAC could build on, and from Beijing, it's a shorter air trip than to New York City, he said.

"I would imagine that the California-based CEO would stay more connected to China just because we're closer and there's also the overlap of time. So you can take calls here in the afternoon and talk to your team in China in their morning. That's a significant advantage for the West Coast of the United States as far as doing business with China and communicating" are concerned, Christensen said.

Regarding the East Coast, Christensen said, "I know that China does a lot of business in New York."

This will help China become part of the so-called ongoing US high-tech "eastward expansion", which also targets other cities like Washington D.C., Boston, Austin and Pittsburgh. Companies like Uber, Facebook and LinkedIn are also trying to stoke the movement, according to him.

While welcoming Chinese counterparts to both coasts to tap new and more potential for doing business, BAC itself keeps reaching out to China to forge closer ties.

The Guangdong-Hong Kong-Macao Greater Bay Area is one of their targets, with a new office mulled to be opened there. 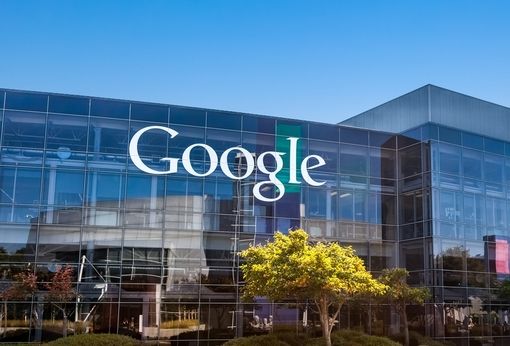 "I think China is a terrific, exciting country for the speed of technological changes and infrastructure. We're pretty amazed by the high-speed rail system, the buildings, architecture and the excitement of people. You can really feel it from the people," said Wunderman.

A lot of BAC's member companies are operating in China today. "I think the most important thing is to understand the culture of how you're doing business in another country, and understand how decisions are made," said Christensen.

He recalled participation in the first China International Import Expo (CIIE) held in Shanghai in November.

"California is open for business. ... This year, we're gonna go again, but much bigger. A much bigger delegation, because we want to sell products. We want to erase the trade deficit by having California sell a lot of products to China," he said.

In the eyes of Wunderman, "China has an incredible market."