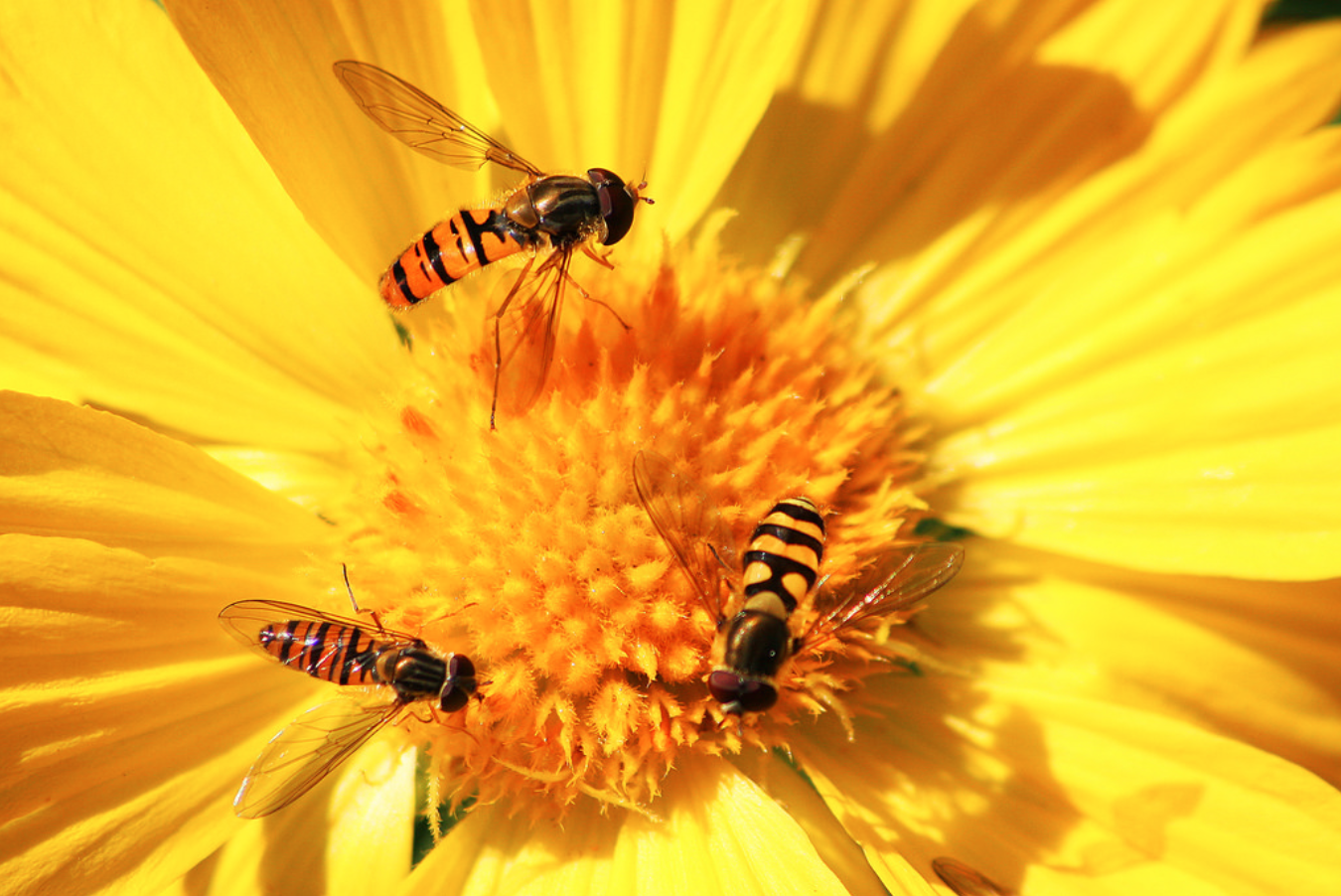 SYDNEY, Feb. 7 (Xinhua) - A study released on Thursday has shown that bees, despite their tiny brains, are able to solve basic addition and subtraction problems - a stunning feat considering the level of cognition required for arithmetic.

The research, led by scientists from RMIT University in Australia, involved training individual honeybees to enter a maze where they would encounter between one and five shapes, colored either blue or yellow.

The bees would make their selection by entering a tunnel with either the correct or incorrect answer, where they would be rewarded if they got it right.

Initially the bees made random choices, however after roughly 100 learning trials lasting four to seven hours, they cracked the code that blue meant plus one and yellow meant minus one and could then apply the rule to new numbers.

Previous studies have shown that primates, birds, babies and even spiders can add and subtract and now bees can join that highly achieving group.

Solving maths problems requires two levels of sophisticated cognition, the first being to hold the rules around adding and subtracting in long-term memory, and secondly to mentally manipulate a specific set of numbers using short term memory.

The recognition that bees can do this with their very small and relatively simple brains could have far reaching implications.

"If maths doesn't require a massive brain, there might also be new ways for us to incorporate interactions of both long-term rules and working memory into designs to improve rapid AI learning of new problems," Dyer said.