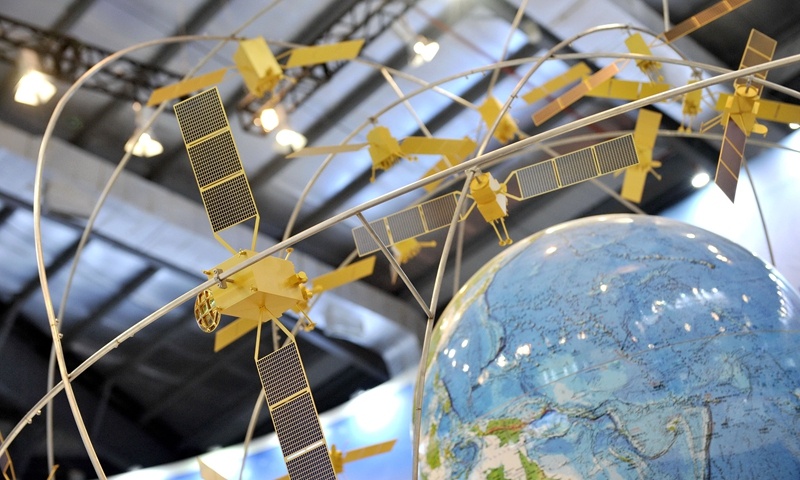 China's domestically developed BeiDou Navigation Satellite System has released platform 2.0, which supports 1.2-meter accuracy and lane level positioning, and experts said that these specifications have endorsed the system's ability to compete in the same ring as GPS.

The information was announced by the China Academy of Information and Communications Technology (CAICT) recently. Media reported that the BeiDou High Accuracy Positioning Service Platform 2.0 has improved mobile phone positioning accuracy to 1.2 meters for civilian applications.

Based on the BeiDou 2 and BeiDou 3 global satellite navigation systems, the platform can achieve second-level positioning and improve positioning accuracy to 1.2 meters, meaning that lane level positioning can be achieved. The accuracy can reach the sub-meter level when fitted with an on-board antenna.

Realizing lane level positioning means that the navigation system is able to recognize main roads and side roads while being used, Chinese military expert and TV commentator Song Zhongping told the Global Times, noting that GPS is unable to achieve such accuracy.

Another difficulty to overcome in order to realize lane level positioning is to shorten the time of navigating. Insiders said that BeiDou's high-precision service 1.0 solved this problem for newer equipment, as it helped store all ephemeris  data needed in positioning, so other equipment would just extract from the high-precision service 1.0, instead of downloading data from satellites.

"It also provides an edge for BeiDou to compete with GPS in the same ring," said Liu.

This improvement is hailed by many netizens, who wonder if it signals the realization of autonomous driving.

However, Song said they are being too optimistic. "Self-driving requires a higher level of accuracy, more to the centimeter level. The navigation system alone is not enough for the car to drive by itself, it also needs sensors and other equipment to steer clear of obstacles."

Song said the achievement is still a big advance, meaning that the navigation system's accuracy has improved from the previous decameter level to the meter level.

On July 31, China's BeiDou III global satellite navigation system was fully completed, opening up high-quality services to the world and allowing ordinary users to use BeiDou's high-precision positioning through their mobile phones.