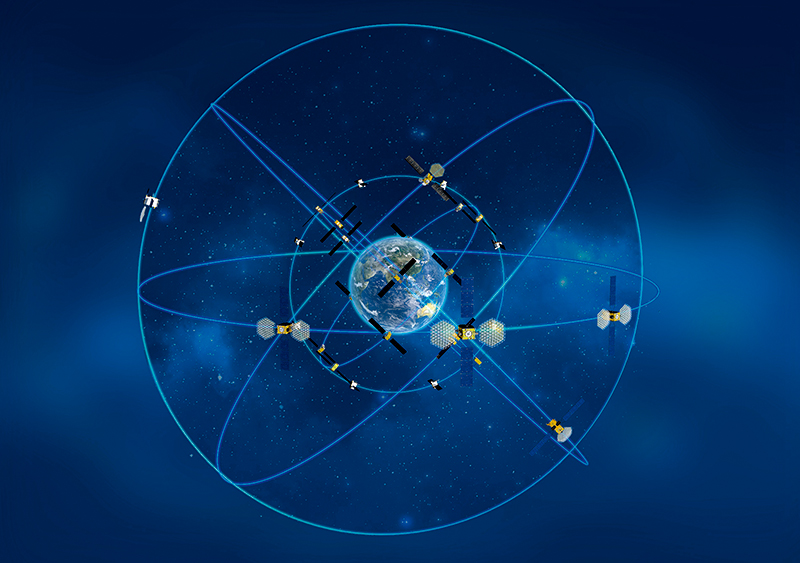 Self-dependent control is the main advantage brought by the BDS system in railway engineering and surveying, said Cao Chengdu, chief engineer of China Railway SIYUAN Survey and Design Group, which recently led and completed research on application technology in railway and shipping based on the BDS.

The technology can achieve high-precision positioning through ground-based augmentation and the application range is more than traditional satellite navigation, Cao added.

Based on the comprehensive application of BDS technology and emerging surveying and mapping technology including laser radar and oblique photography, China has achieved intelligent and digitized railway surveying. The survey results have also been upgraded from the initial two-dimensional map to a three-dimensional design model.

At present, drone surveying and mapping, oblique photography, laser radar, and unmanned surveying vessels have been applied in over 10 under-construction railway projects, such as Xiangyang-Jingmen High-speed Railway and Changsha-Ganzhou High-speed Railway.

The intelligent survey is a major innovation breakthrough in the railway survey industry, which will promote the technological progress and intelligent transformation of the Chinese railway industry and improve the competitiveness of core technology, Cao said.