XI'AN, Oct. 22 (Xinhua) -- A dam deformation monitoring system based on BeiDou Navigation Satellite System has been put into operation in Usoi Dam in Tajikistan, according to China's National Time Service Center (NTSC) under the Chinese Academy of Sciences (CAS). 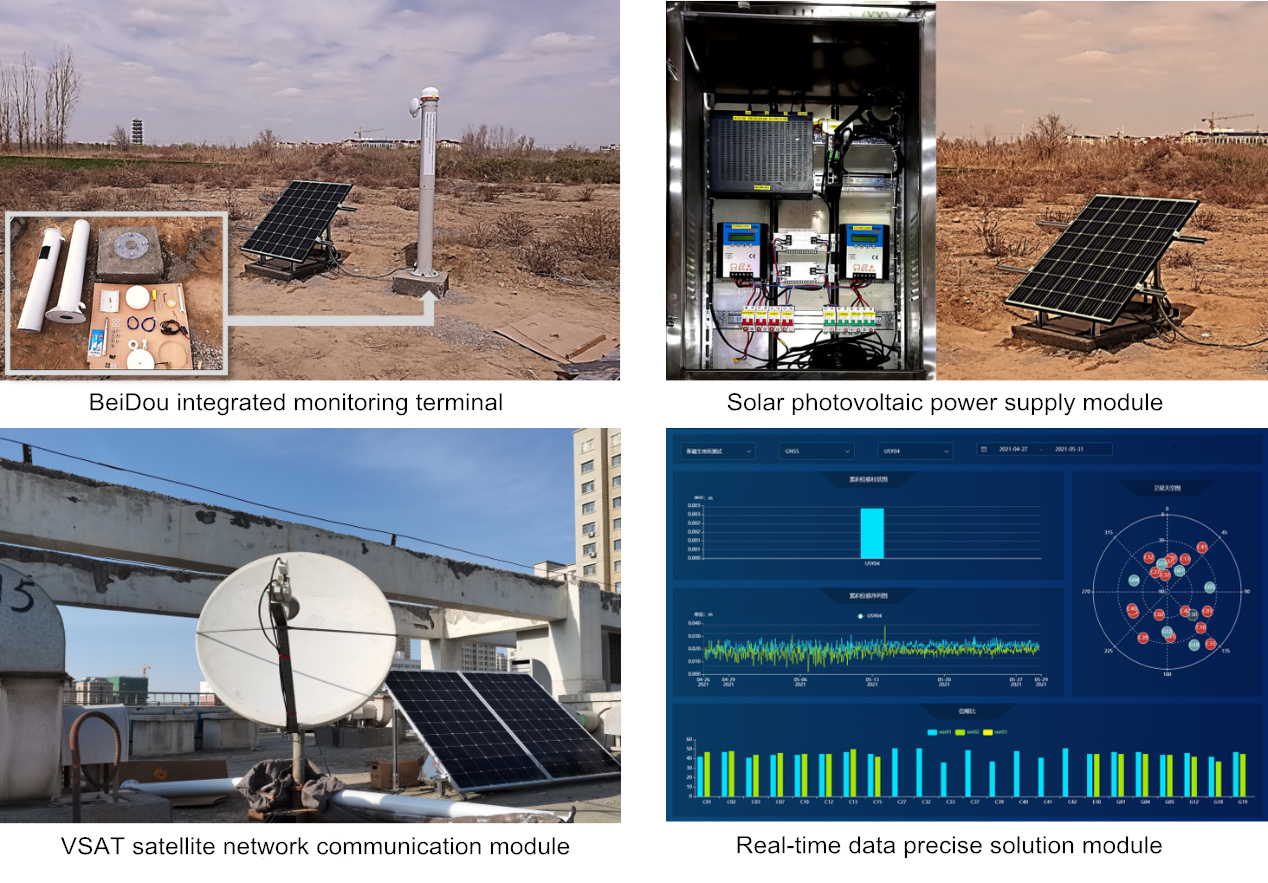 Sarez Lake, located in the Pamir region in eastern Tajikistan, has an altitude of 3,263 meters above sea level. It was naturally created in 1911 when an earthquake set off a landslide and formed the enormous Usoi Dam.

Usoi Dam is the tallest dam in the world, either natural or man-made. Another hit in this active earthquake zone will bring immeasurable losses to millions of people in the lake area and disaster to the ecological environment of Central Asia.

The system was jointly developed by the NTSC, the CAS Research Center for Ecology and Environment of Central Asia, the Tajikistan Academy of Sciences and the Tajikistan emergency situations and civil defense committee.

The system is a real-time monitoring system customized for the Usoi Dam in Sarez Lake. It uses the high-precision positioning and communication technology of the BeiDou system to detect millimeter-scale changes in the dam. It also connects, transmits, and analyzes data in real time.

Researchers can monitor in real time and issue early warnings in Dushanbe, Tajikistan, and at the NTSC in Xi'an, capital city of northwest China's Shaanxi Province.

According to the NTSC, a BeiDou monitoring platform based on the Sarez Lake system has also been developed to promote BeiDou-based monitoring service in bridges, mines, landslides, buildings and dams.