The "Chunyun" is a travel period in China with extremely high traffic that occurs around the Spring Festival. China is expanding the application of its home-grown BeiDou Navigation Satellite System, or BDS, to cover all transportation fields. This is expected to efficiently support the biggest migration of people every year.

An estimated 2.9 billion trips will be made as people head home to celebrate the 2019 Chinese New Year with friends and family. That's more than twice the total population of the country. People travel by road, rail, air and sea in all types of vehicles. 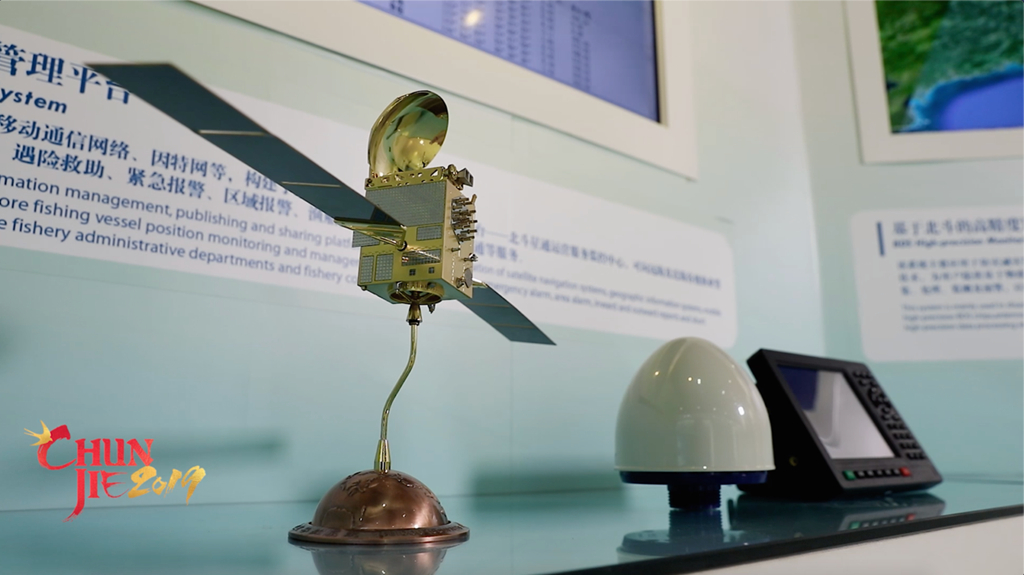 There are 43 BeiDou satellites operating in the space. /CGTN Photo

In China, 6.17 million road vehicles and 35,600 postal and express delivery vehicles already use BDS. With centimeter-level positioning, BDS can tell which lane a car is driving in, laying a foundation for driverless technology. 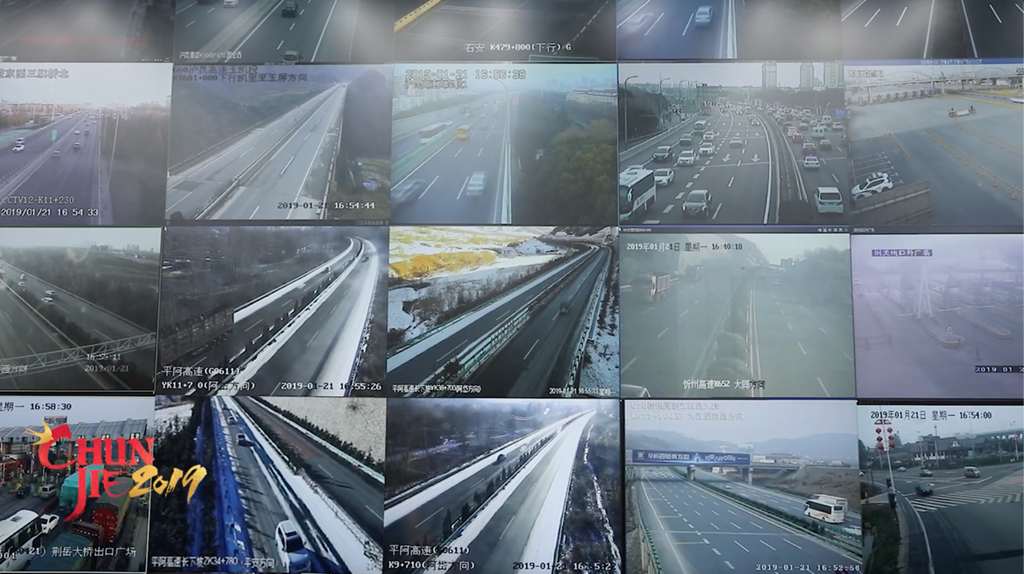 Real time road condition being monitored from a control center at the Chinese Ministry of Transport. /CGTN Photo

Scientists are conducting experiments for the possibility of self-driving high-speed trains. The train travels 350 km/h, meaning it requires a millimeter level of precision.

BDS has become a strategic emerging industry, as its applications have made a digitalized and mobile China even more possible.