China’s Beidou Navigation Satellite System (BDS) will provide free services for civilian mobile phone users with a positioning accuracy of 1.2 meters within seconds thanks to the latest Beidou high-accuracy positioning service platform released at the Beidou Summit Forum on Oct. 14. 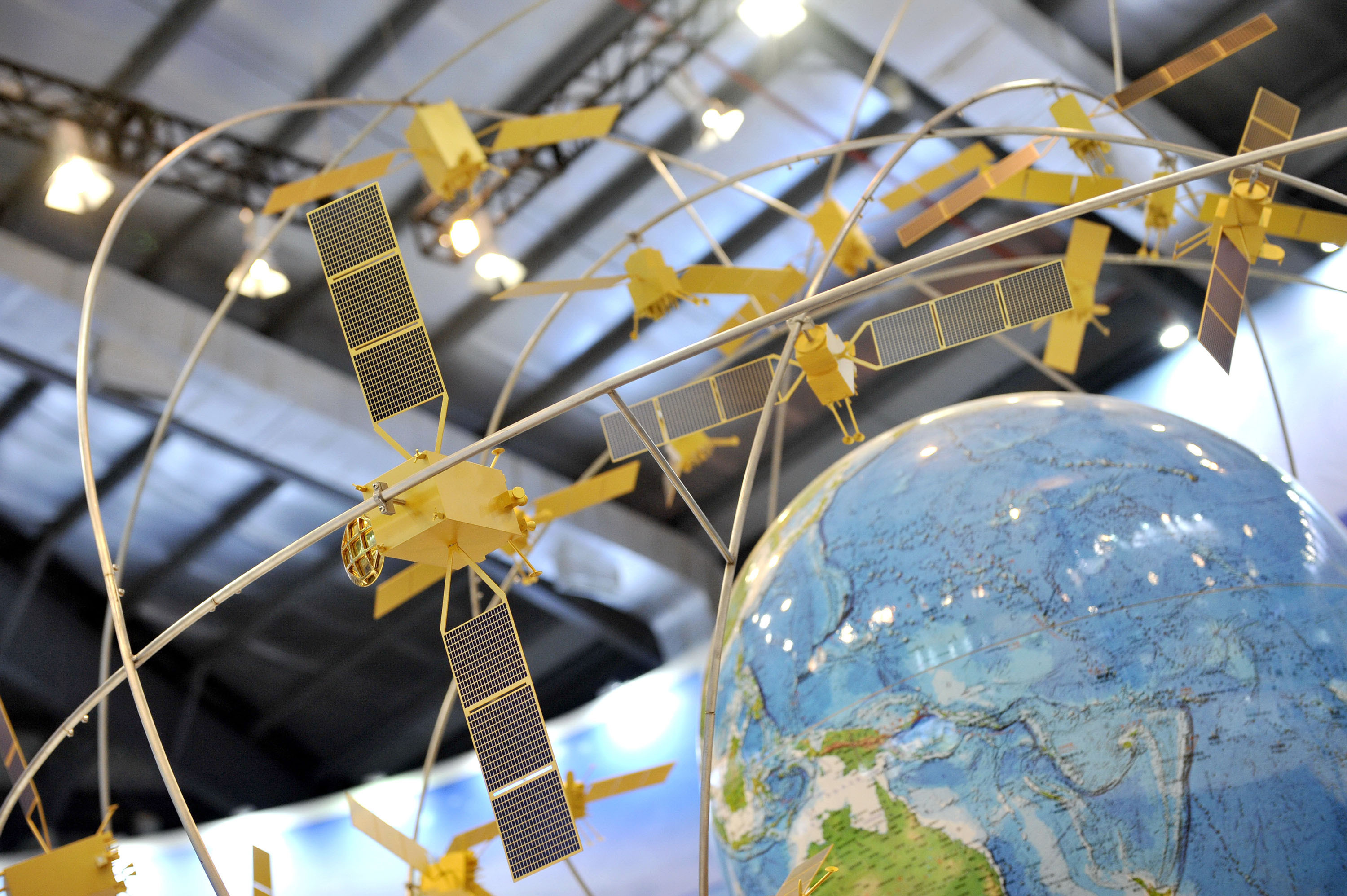 Based on the BDS-2 and BDS-3, the latest platform (version 2.0) released by the China Academy of Information and Communications Technology (CAICT) can also provide positioning accuracy at the sub-meter level with the help of a vehicle-mounted antenna.

“The release of version 2.0 enables the commercial use of lane-level vehicle positioning on mobile phones,” said Liu Xu, a CAICT researcher, adding that users can use the service by updating the software and firmware of their mobile phones, without having to install additional hardware.

Version 2.0 will provide services different from that of the US’ Global Positioning System in order to attract users and manufacturers, boosting the development of the Beidou system industry, according to Liu, adding that the Beidou system is exploring more industrial application scenarios.

Liu explained that version 1.0 of the platform has also achieved good results so far, with 180 million daily active users and a daily business volume of more than 3 billion items.