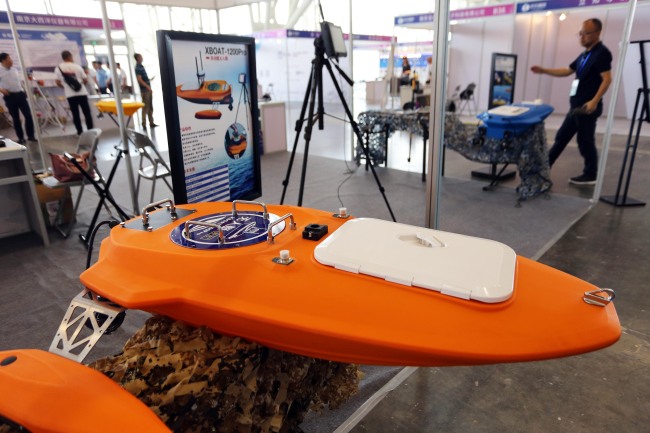 The three-day exposition, the second China (Nanjing) BeiDou Satellite Navigation Application Expo, will attract 200 exhibitors and 5,000 visitors, according to its organizer.

Over 30 scholars and academicians from the satellite and smart industries will also participate in a forum held during the expo.

Named after the Chinese term for the Big Dipper constellation, China's BeiDou navigation system is one of the four space-based navigation networks operating globally, along with the U.S. GPS system, Russia's GLONASS and the European Union's Galileo.