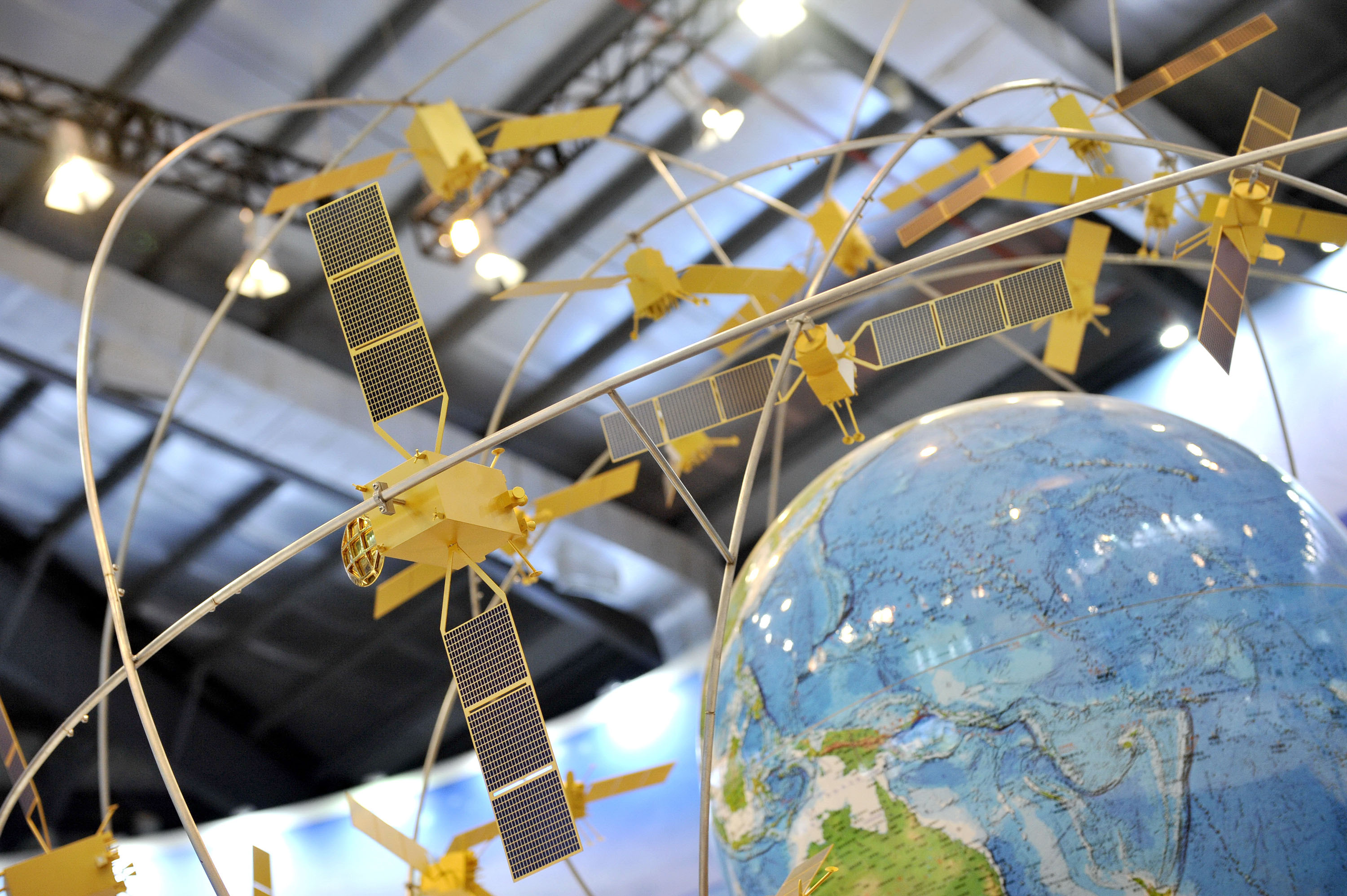 Beidou system gives certification to cell phones products for the first time on Wednesday. Four cell phone brands, including Oppo, Vivo, Xiaomi and Apple received the certification, as the navigation system seeks to grown into to a wider range of daily consumption area.

The establishment of the Beidou mobile certification showed that its functionality on mobile phones has reached a new level, Xiang Ligang, director-general of the Beijing-based Information Consumption Alliance, told the Global Times on Thursday.

As one of the priorities for the application area, most smartphones are now in cooperation with Beidou, China's satellite navigation system and answer to the GPS system from the US.

Apple has officially announced its intention to support the Chinese self-developed navigation system starting from the iPhone 12. Other smartphone brands in China, including Huawei, Meizu and Xiaomi, have already include BeiDou in their location and navigation systems in most of their models.

"It is expected that Beidou test certification will cover more phones and brands in the future and develops an industrial qualification for cell phone brands operating in Chinese market," Xiang said.

The BeiDou Navigation Satellite System — or BDS — is China's largest space-based system and one of four global navigation networks, alongside the US' GPS, Russia's GLONASS and the European Union's Galileo.

It provides global users with basic navigation, global short message communication, and international search and rescue services. The system's services have covered more than 200 countries and regions, with more than 100 million users and 200 million daily services, according to Ministry of Foreign Affairs in July of 2020.