BeiDou system products exported to over 120 countries and regions: official 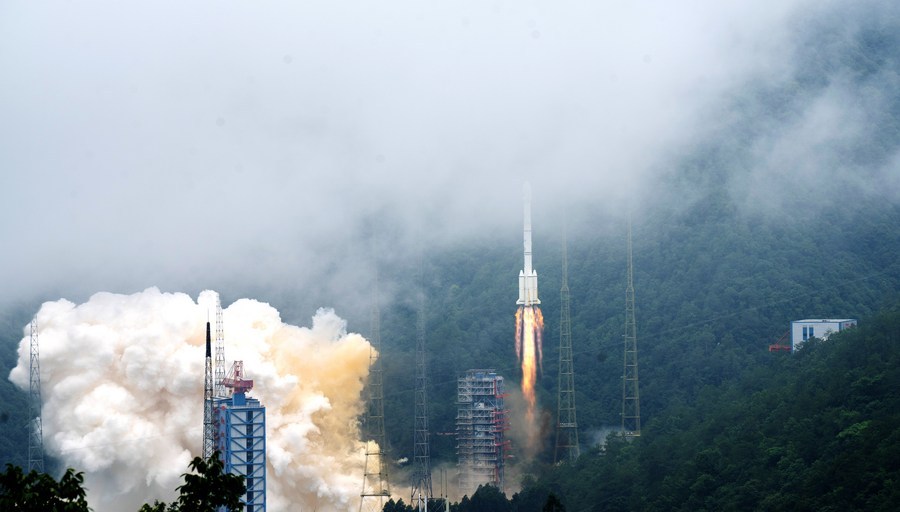 Products linked to the BeiDou Navigation Satellite System (BDS) have been exported to over 120 countries and regions, according to an official.

All key parts of the system are 100 percent domestically built, and China has mastered 160 core technologies including inter-satellite links and high-precision atomic clocks, said BDS spokesperson Ran Chengqi at a press conference.

The 28-nanometer Beidou multi-mode chip has gone into mass production and its 22 nm chip will be mass-produced soon, Ran told reporters. Most smartphones support BeiDou's functions, he added.