The trade deal between China and the US is moving closer to completion. China's Ministry of Commerce confirmed on Thursday that Vice-Premier Liu He will travel to Washington on Monday to sign the phase one agreement with the United States. 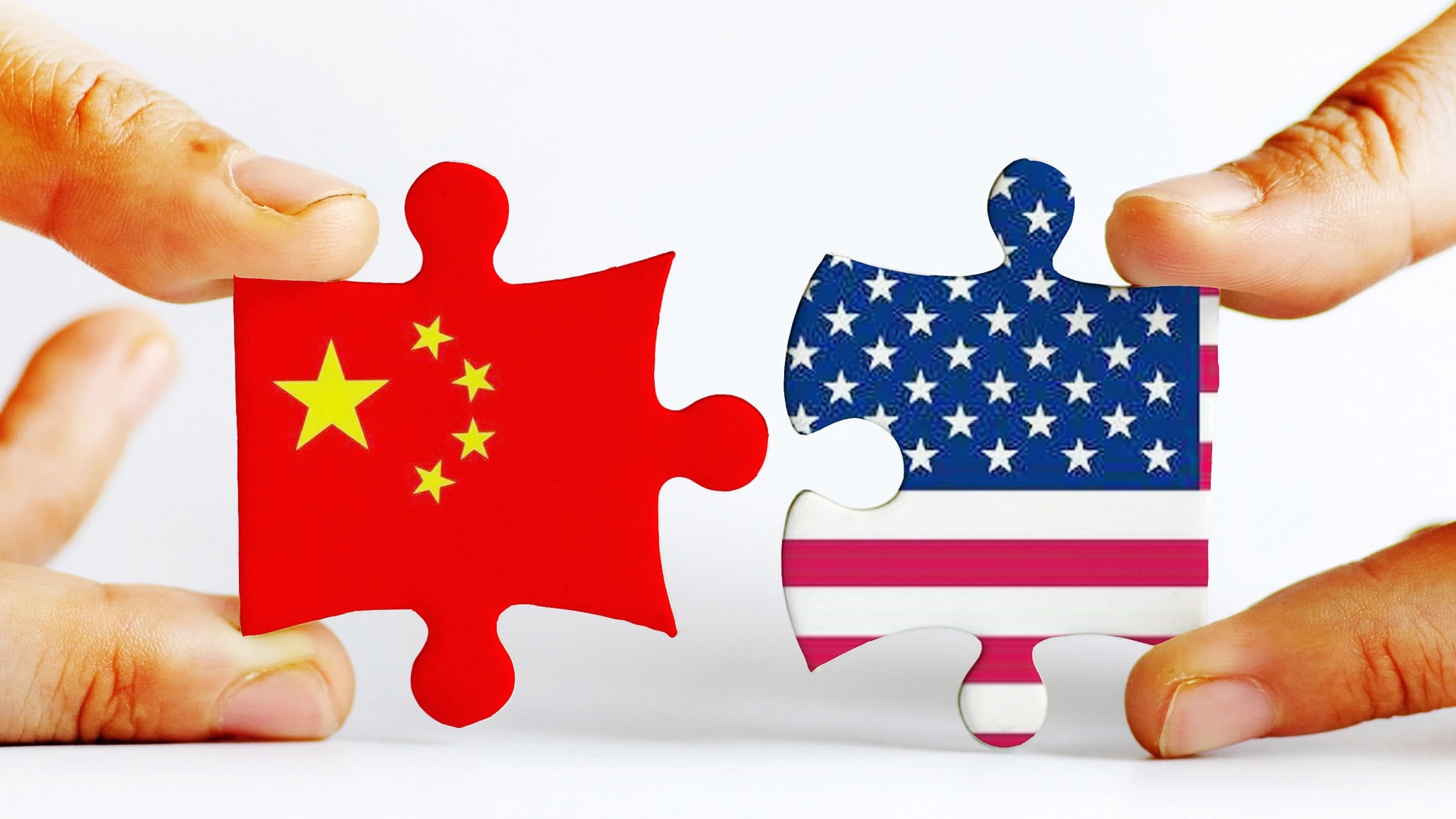 This comes as Washington imposes new restrictions on exports of certain AI software overseas, including to China. Put into effect on Monday, they are the first to be applied under a 2018 law known as the Export Control Reform Act (ECRA).

Under the new rule, companies that export certain types of geospatial imagery software from the United States must apply for a license to send it overseas, except when it is being shipped to Canada. It applies only to software that uses neural networks. Chinese authorities say this latest move will not be beneficial for either country.

Gao Feng, the spokesperson of Chinese ministry, said that with the rapid pace of economic globalization, disturbing normal international cooperation will not only harm the interests of relevant companies, including those from the US but also bother the global market. About US's environment in terms of trade and innovation cooperation, there should be no boundaries on science.

China urges the US to stop abusing export controls and create a favorable trade environment for enterprises worldwide.