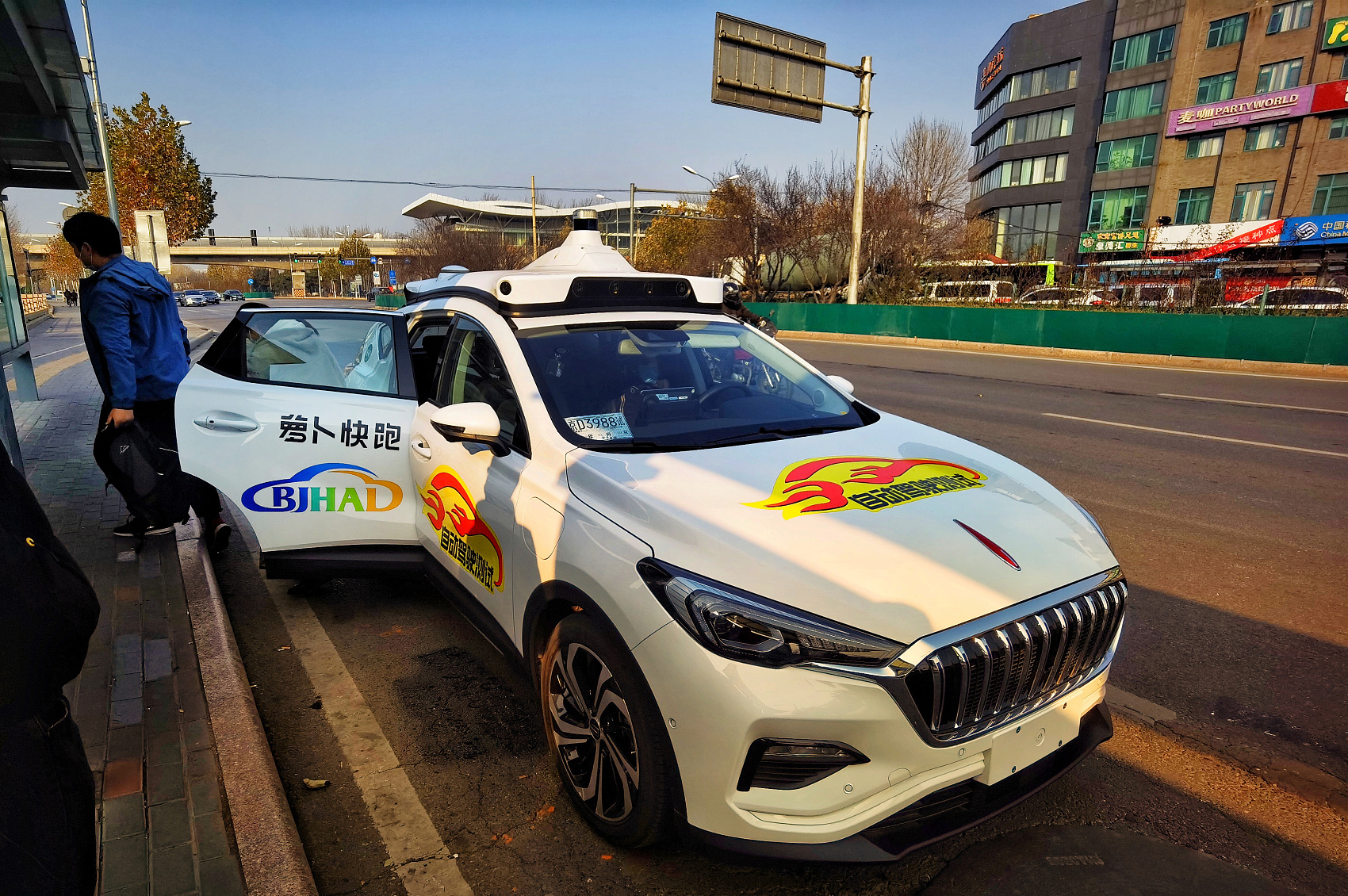 The cumulative mileage of autonomous driving tests has reached nearly 3 million km since April this year with the management policy innovation achieving good results, said Kong Lei, head of the office, adding that the conditions to carry out the commercial trial have been met.

Baidu, a Chinese tech giant, and Pony.ai were the first companies authorized to launch the pilot services. They will put no more than 100 autonomous vehicles into service in the city's economic development zone covering 60 square km.

According to the management policies, the companies need to inform the passengers of the pricing standards and payment methods before providing service.

The high-level autonomous driving demonstration zone will expand the trial areas in due time so as to upgrade the travel service for the public, said Kong.