Beijing will be built into an international sci-tech innovation hub by 2025 and a globally leading one in innovation, competitiveness, and influence by 2035, according to a newly released plan. 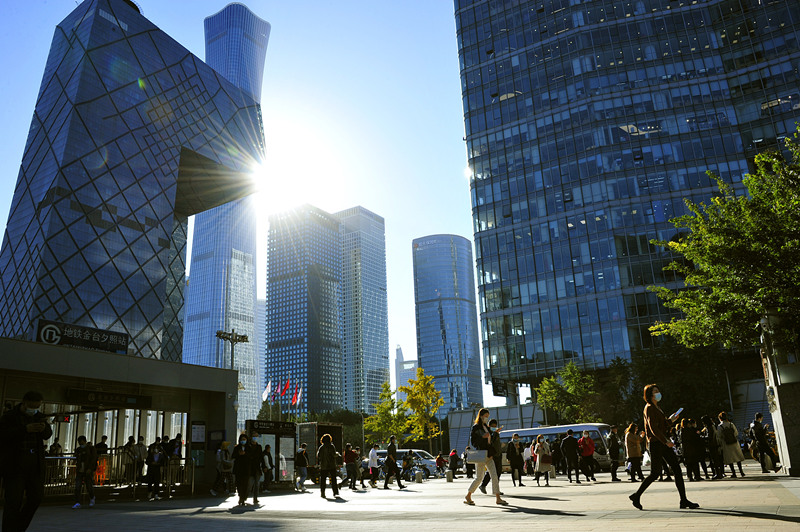 The city issued a five-year plan for the construction of the sci-tech hub recently, saying that the municipality will maintain spending on R&D at around 6% of its GDP, and strive for global leadership in artificial intelligence and other cutting-edge fields and for breaking through technological bottlenecks.

Specifically, it will build a national lab system, speed up the building of the comprehensive national science center in its Huairou district, continue efforts of constructing world-class research institutes, motivate universities and academies to engage in basic research, and develop innovation consortiums led by leading sci-tech companies.

It will prioritize the development of new-generation information technology and medicine and healthcare sectors, and support innovation in new energy and intelligent connected vehicles, intelligent manufacturing, aerospace, green energy, and energy conservation and environmental protection.

Data shows that Beijing has kept its R&D expenditure at approximately 6% of its GDP since 2014. Now, its accumulative national sci-tech awards account for about 30% of the country's total, and its number of invention patents per 10,000 people is 10 times the national average.