TECH Beyond Terminology: 4K restoration brings back the luster of time

Beyond Terminology: 4K restoration brings back the luster of time 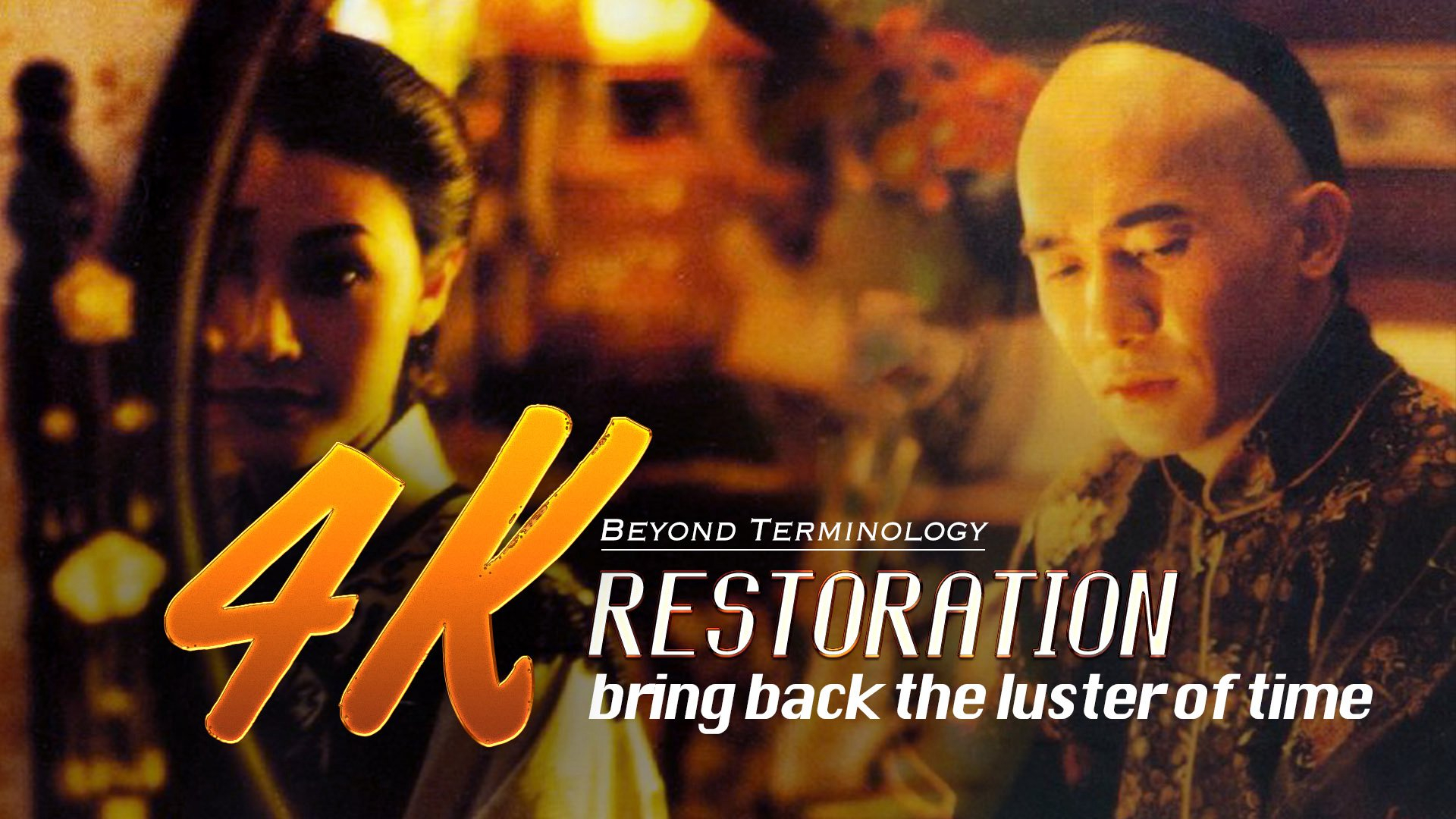 For those who truly love the art of film the 4K restoration technique is no novelty at all.

The screening of restored classic films has been an essential part of international film festivals, from Cannes to Shanghai.

If films are ways to capture moments in time, then 4K restoration could be seen as a way to restore the luster of time, as the technique takes old films and adapts them to modern movie-going experiences. At the annual Shanghai International Film Festival (SIFF), the 4K restored films are always worth seeing.

The 1998 film “Flowers of Shanghai” is impressive to for its glamorous costume choices and the delicate display of daily lives in the Qing Dynasty (1636-1912) Shanghai.

Directed by Hou Hsiao-hsien, who is famous for his application of full-length takes, the film was described by many as an oil painting in motion.

There are only no more than 40 takes in this 130-minute film, and the exquisite and elegant “Shanghai style” has been depicted in details through the actors' performances, setting and clothing.

But what is 4K restoration, and how does it work?

Bringing luster of time back

It is never an easy thing to restore a film, by which technicians need to transform footage from old plastic and gelatin cine film to digital film. They need to mend and clean the original cine films first, and scan them into 2K or 4K digital formats before starting to adjust the images, voices, colors, resolutions, and removing the scratches. All of this is done frame by frame.

And one second's worth of footage contains 24 frames, which means a two-hour film contains at least 172,800 frames of images.

Most of the jobs need to be done manually, and it usually takes the technicians months to finish all the work. What's even more challenging is that they need to retain the original tone of colors, lighting and quality of the old films. From the skin and clothes of the actors to the application of light and shadow in the films, every detail needs to be taken into consideration.

This year at the SIFF, which is expected to be held from June 15 to June 24, the 4K-restored version of “Flowers of Shanghai” will make its international debut. Additionally, a number of other restored films including “Tokyo Story” and “Street of Shame” will also be brought back to big screens for the audiences.