Road transportation is picking up speed in the Belt and Road Initiative. In addition to sea, rail, and air, the road is now taking off between Europe, China as well as destinations in between.

Zhang Jian is a truck driver from Urumqi, the capital city of Xinjiang Uygur Autonomous Region. He has spent two decades on the road — traveling within China and across the border into Kazakhstan — an important passage-way of the ancient Silk Road. Catching the driver's eye -- changes in one of the major Chinese Belt and Road cities of the region - Khorgos.

"Since the Belt and Road Initiative, Khorgos now has a better, new terminal with wider roads," Zhang told CGTN.

In addition to better roads, Zhang said the company he is working for has been seen an increasing number of orders, and he believes road transport is a faster option now. 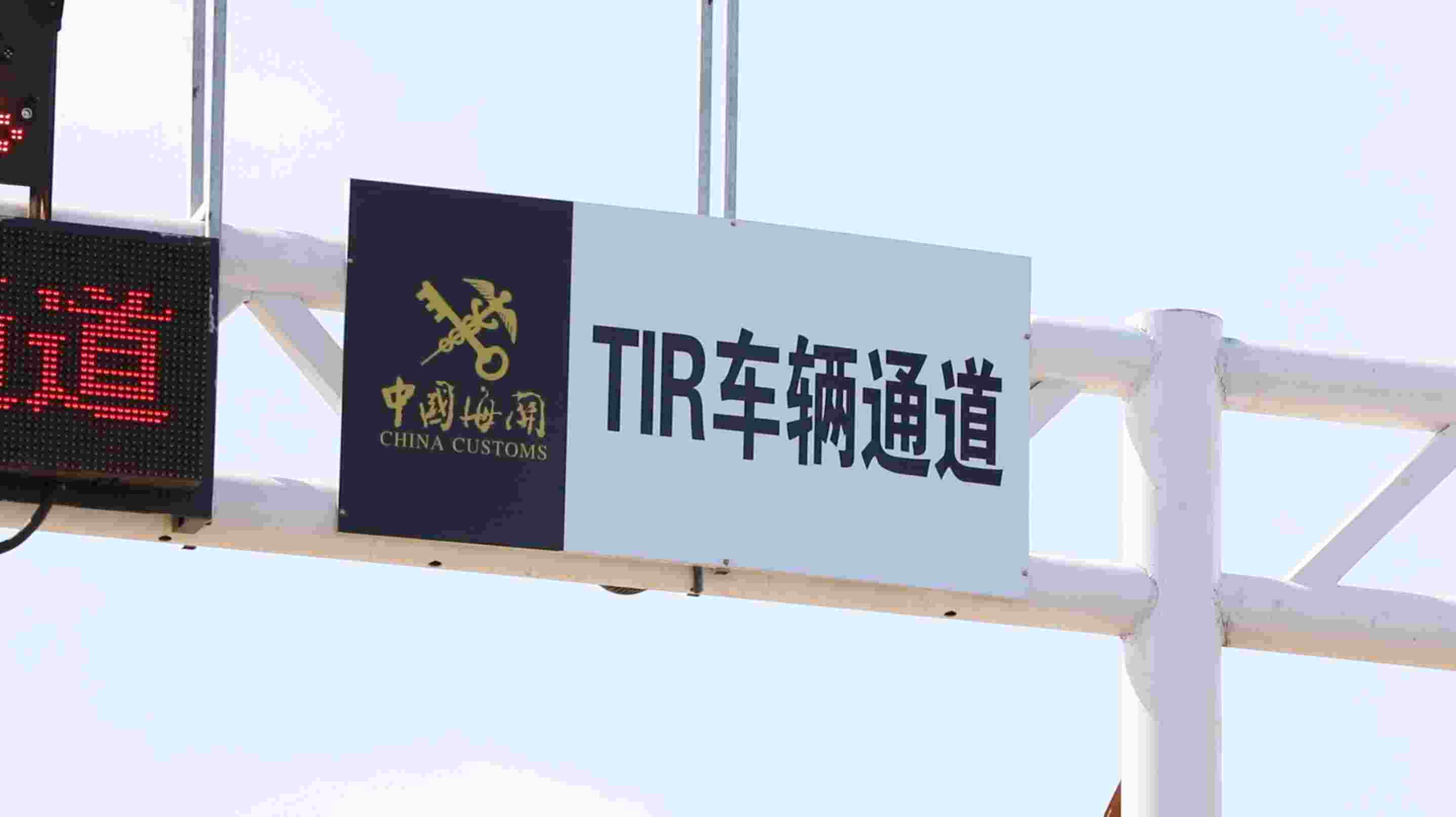 The first TIR route opened in China back in May 2018, and now there are a total of 10 TIR entry points. (Photos: CGTN)

The faster speed comes as China ratified to the United Nation's TIR Convention back in 2016. And the country officially implemented a TIR system in 2018.

TIR is a global transit system created by the International Road Union, and it allows cargo to be sealed at its origin and only be opened upon arriving at the destination — cutting inspection time when traveling through multiple countries.

Road transport provides an additional choice on top of the already developed sea, air and rail routes along the Belt and Road. And now with TIR clearing the roads, it is becoming an option that allows cargo from China and Europe to reach buyers as quickly as within a week — pretty much the same as traveling by air but only one third of the price.

By late March, Chinese customs authorities had opened ten border crossing points for TIR — six of them in Xinjiang Uygur Autonomous Region — expanding the country's links with the west.

Traders are happy about the new development. Jf International, a company specializes in trading Korean cosmetic products, is eyeing markets in the Eurasian Economic Union where cosmetics from South Korea has just started to boom. Road transport is essential. 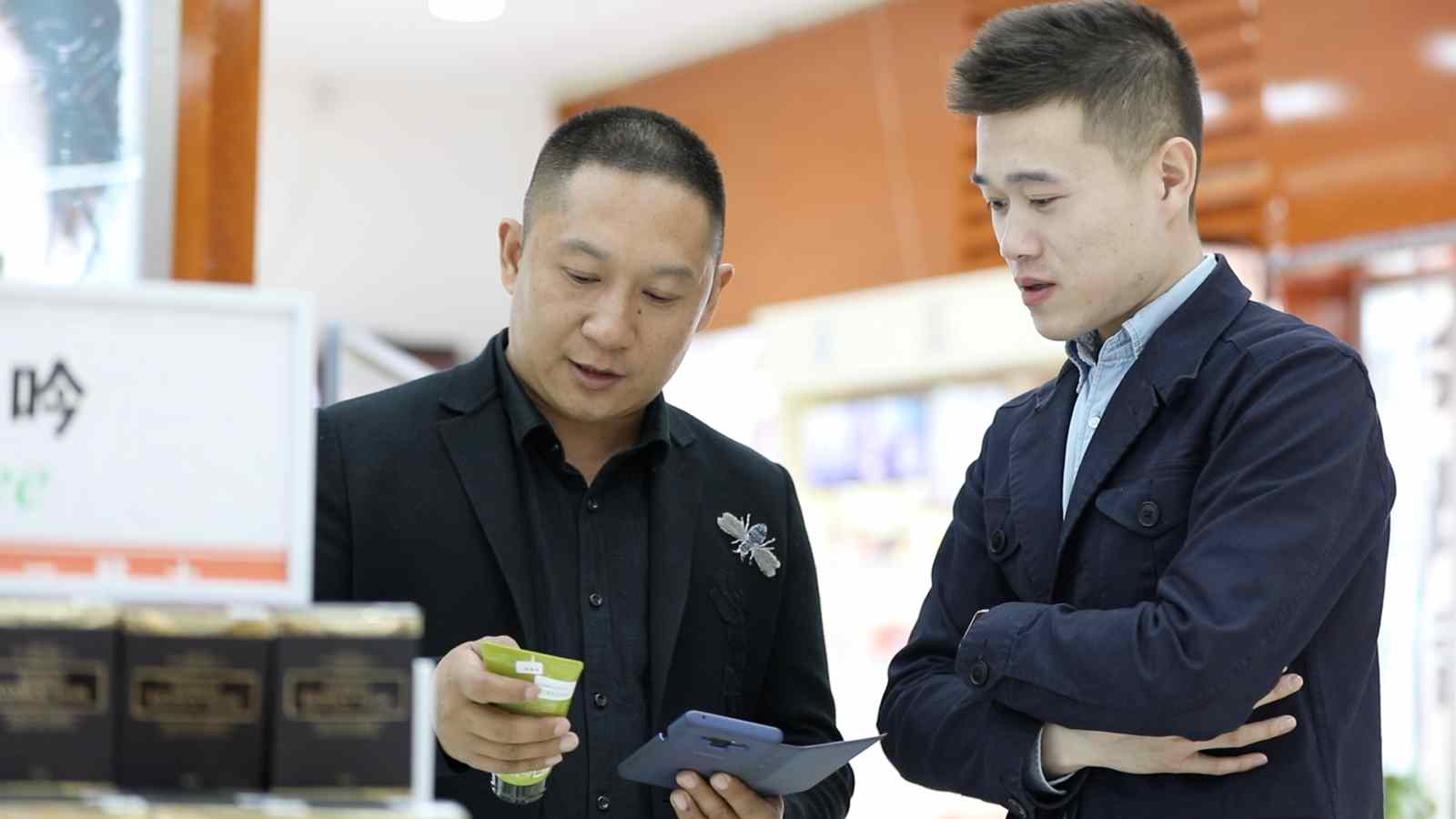 Liu He (L), the general manager of Jf International speaks with CGTN.

"We choose road transport mainly because cosmetics need to be stored at constant temperature. And maintaining cold chains is easier with road transport than other modes of transportation," Said Liu He, the general manager for Jf International.

Sea-transported cargo from China and Europe takes over a month to move and often hard to keep the temperature in check — but that is changing fast. Early this year, Dutch firm Alblas jointly operated the first TIR project from Germany to reach China's Khorgos.

"Just one client right now needs to charter 200 planes a year — if some of that volume pivots to road transport, the prospect for road transport linking China and the west is huge. We need 50 or 100 logistics firms to grow the pie in the future," Said Dilisat Mamat, the chief operating officer for Alblas' operation in Xinjiang. 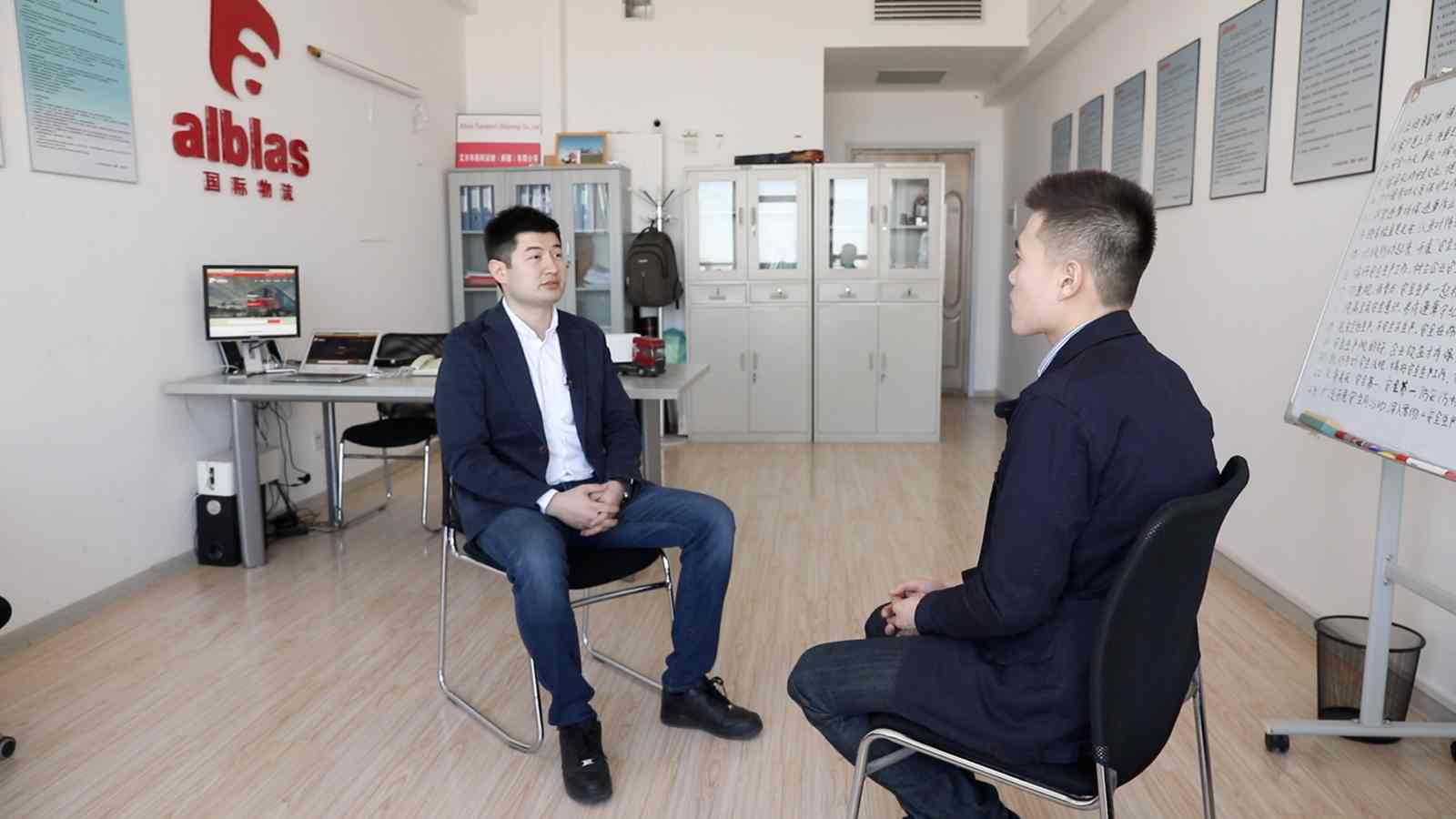 A brand new highway is also being built to link roads in West China with Europe — dubbed Western Europe to Western China International Transit Corridor. According to the World Bank, upon completion of the new highway, freight volume by road would more than double.