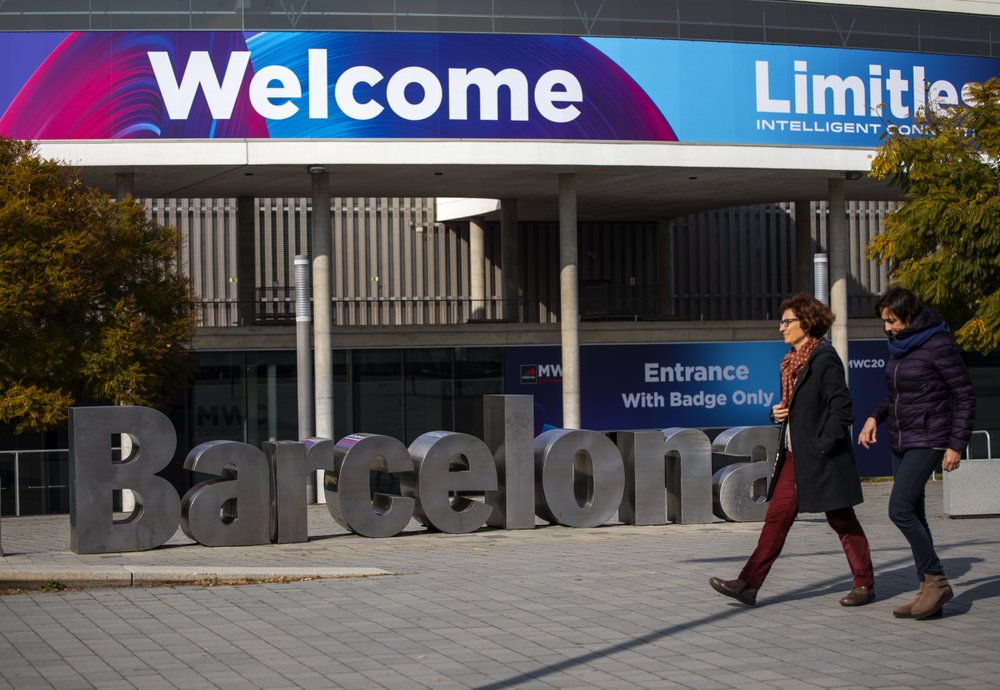 The world’s biggest wireless trade fair was in doubt Wednesday after more big tech companies and mobile carriers including Nokia, Vodafone and Deutsche Telekom pulled out over worries about the viral outbreak from China.

They’re the latest in a string of tech companies to pull out of the event scheduled for Feb. 24-27. Ericsson, Amazon, Sony, LG, Cisco and Intel have already decided not to attend.

Nokia said Wednesday it has decided to withdraw from Mobile World Congress in Barcelona, Spain “after a full assessment of the risks related to a fast-moving situation.”

The Finnish telecom infrastructure company said “the health and well-being of employees was a primary focus” and that canceling its involvement was a “prudent decision.”

HMD Global, a separate Finnish company that makes Nokia phones under license, also said it’s pulling out. So did German carrier Deutsche Telekom, which said it “wasn’t an easy decision for us.” Vodafone said it was dropping out “after careful consideration” while Britain’s BT said canceling was “the most responsible decision.”

The departures of Nokia and Ericsson leave China’s Huawei, a major sponsor of the fair, as the only remaining major network gear maker still planning to attend.

The GSMA, the wireless trade body that organizes the fair, said it’s monitoring the virus situation closely, including meeting regularly with global and Spanish health experts and its partners to ensure the well-being of attendees.

“We have already implemented additional health measures ahead of MWC 2020 and will continue to seek expert medical advice on a frequent basis,” the group said.