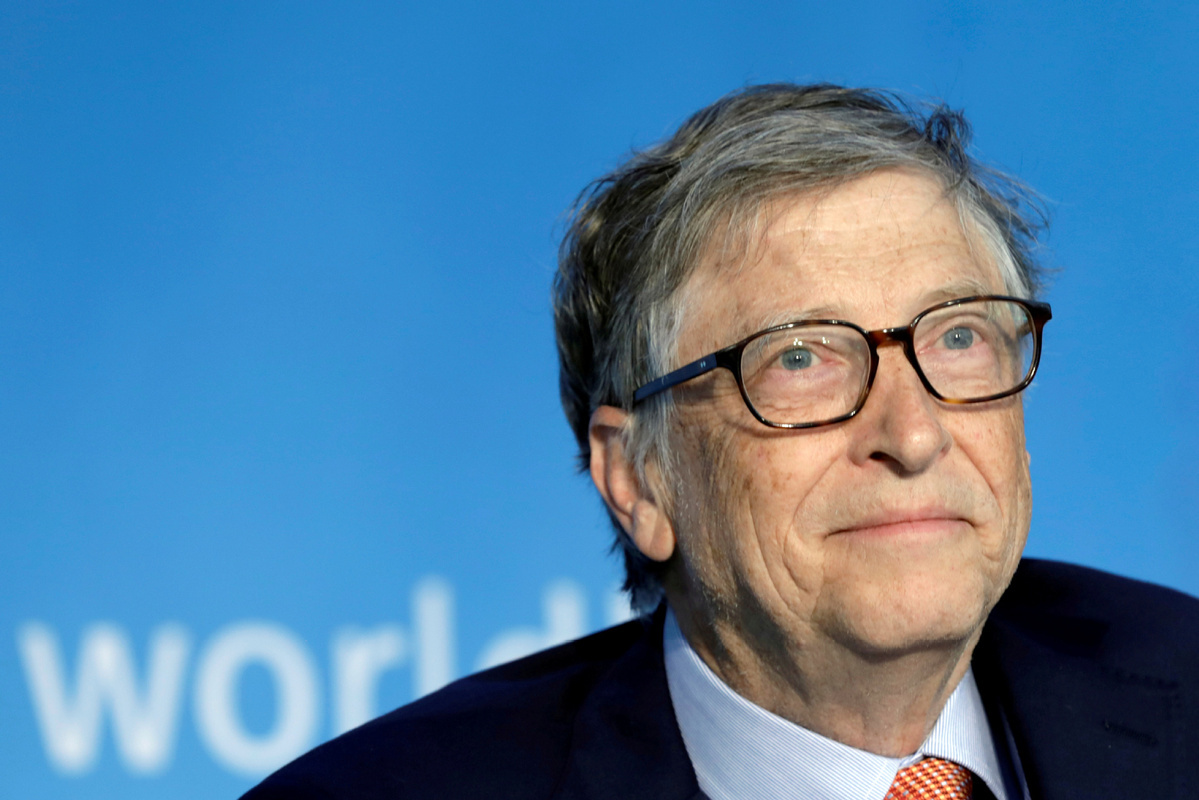 Microsoft founder and philanthropist Bill Gates lashed out at the Trump administration for trying to undermine infectious disease expert Doctor Anthony Fauci and other government scientists during a Politico Playbook virtual discussion on Tuesday, CNN reports.

"We're engaged in something where we're attacking the government's top scientists, not speaking out about how to save lives, but instead undermining the credibility of the person who's the most knowledgeable," Gates said.

Gates also said the US is doing among the worst of any country in terms of testing and contact tracing.

Gates said the US still has time to do a far, far better job but first has to admit it isn't doing a perfect job, the report said.