BMW and Daimler announced Thursday they will work together on developing the automated driving technology expected to transform the industry in the years ahead as automakers try to fend off competition from tech companies such as Uber and Waymo. 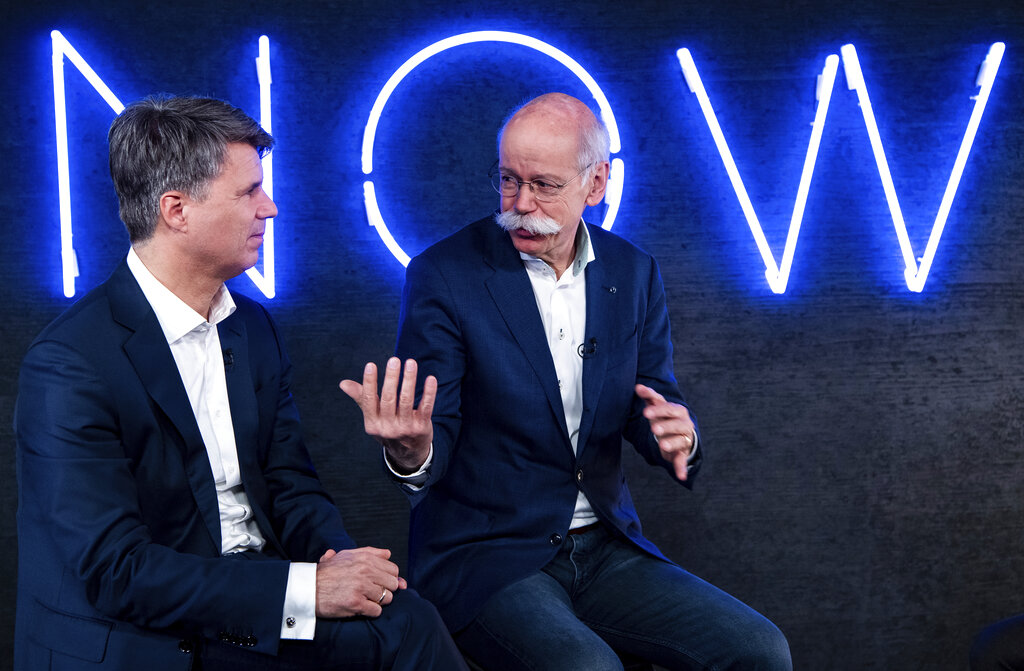 The two German companies said it would be a "long-term strategic cooperation" to more quickly come up with advanced driver assistance systems, automated driving on closed spaces such as highways and automated parking.

The partnership comes as automakers face new rivals in the business of getting people from one place to another such as Uber and Waymo, which are both working on autonomous driving. BMW and Daimler last week launched a joint venture in auto-related digital services such as car sharing, ride-hailing and ticketless parking. Ford and Volkswagen have said they are talking about teaming up on developing autonomous and battery-powered cars.

BMW and Daimler said that by working together, they can shorten development cycles and make "next-level technologies widely available by the middle of the coming decade." The cooperation for now focuses on automation that falls short of fully self-driving vehicles that do not have a driver, but could be extended to that level in the future.

Autonomous driving is part of a wave of technological change expected to shift the auto industry toward offering the use of a car as a service through smartphone apps as an alternative to car ownership.

Klaus Froehlich, chief of development for BMW, said that "combining the strength of our two companies will boost our innovative strength and speed up the spread of this technology."

The linkup doesn't cancel any work the companies have going with other partners, such as Daimler's pilot program with technology and parts supplier Bosch on self-driving vehicles in California. BMW is working on developing autonomous cars at its campus in Unterschliessheim, north of its Munich headquarters. Daimler is headquartered in Stuttgart.