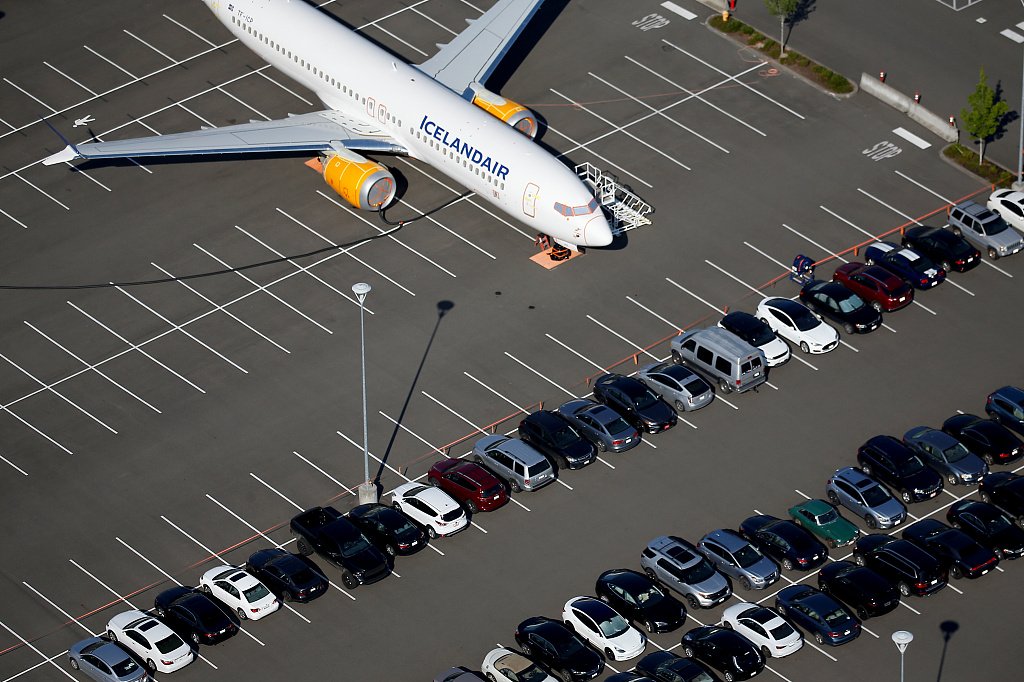 Boeing said it is hosting pilots, engineers and technical leaders from China's largest airlines for another series of open discussions this week about the 737 MAX, a move aimed at getting the airplane back on the sky.

This is the second round of meetings pertaining to the 737 MAX issue after the model was grounded by the Chinese regulator in March.

Boeing held similar meetings with Chinese pilots and leaders in Shanghai in mid-April.

The new round of meetings kicked off in Guangzhou, South China's Guandong province, which was attended by pilots and representatives from MAX operator China Southern Airlines. The series of meetings will continue this week at various locations around China, according to a note sent by Boeing on Wednesday.

The company said there will be more briefings with MAX operators in Haiku with Hainan Airlines, Beijing with Air China, Xiamen with Xiamen Airlines and Shanghai with China Eastern Airlines.

Chinese airlines have about one-fourth of the world's 737 Max fleet, with 96 planes among 13 airlines. The top three carriers are China Southern Airlines with 24 planes, Air China and Hainan Airlines with 15 and 11 planes, respectively.

"Our top engineers and test pilots have worked closely with international regulators to develop, test and certify a software update of the 737 MAX, which includes additional redundancy and protective safeguards," said Jim Webb, Boeing's chief pilot for Commercial Airplanes.

Boeing said it is continuing to work with the Civil Aviation Administration of China and other global regulators to complete and certify the 737 MAX software and training updates.

The company further added that it will submit its final package for certification once it has satisfied all regulatory requirements.

In the meantime, the company has been demonstrating the proposed software and training updates as part of regular briefings for airline leaders, pilots including other aviation experts.