TECH Boeing's Starliner lands after heading off course in orbit

Boeing's Starliner lands after heading off course in orbit 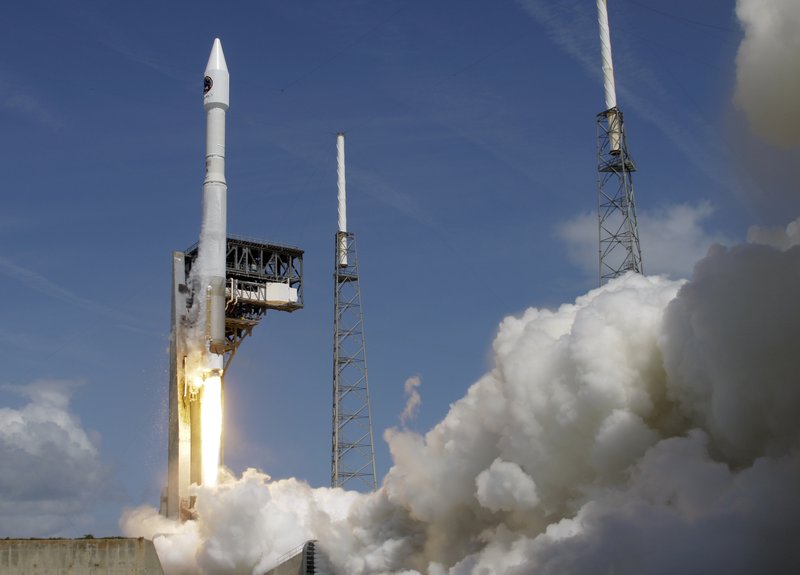 WASHINGTON (Xinhua) -- Boeing's Starliner spacecraft landed on Sunday morning in the U.S. state of New Mexico after it scrapped a plan to dock with the International Space Station due to an orbit insertion anomaly, NASA live broadcast showed.

The spacecraft touched down at 7:58 am at White Sands Missile Range, a military testing area, according to NASA.

The crew capsule, lifted off on Friday, went out of its planned orbit after separation with the rocket, resulting in a cut-short unmanned mission.