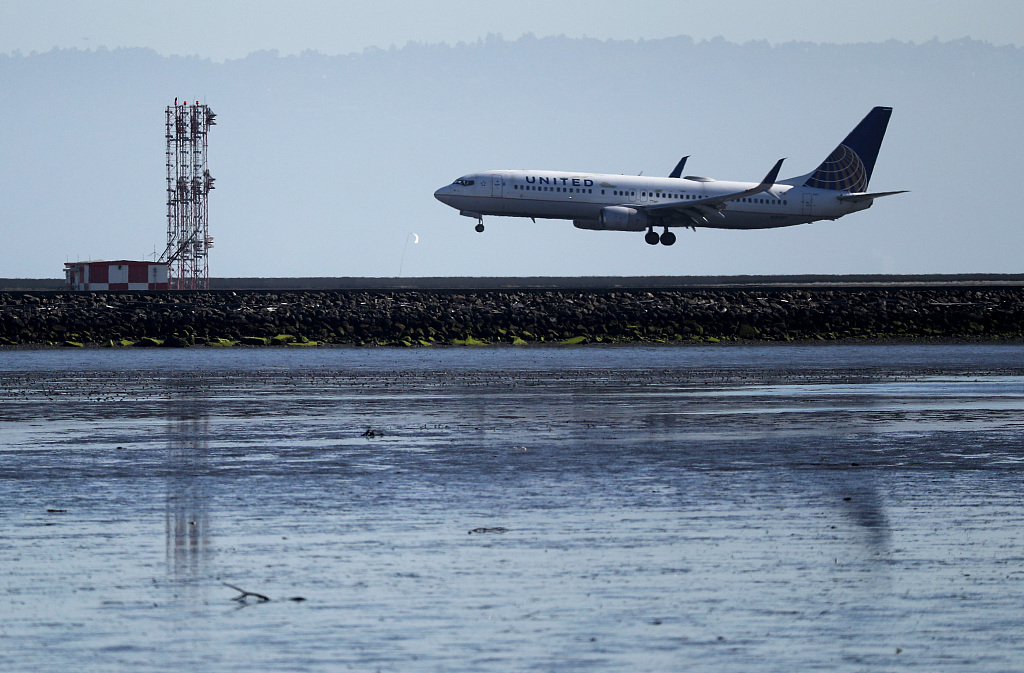 Boeing has clarified a standard standalone feature –disagree alert on the 737 Max airplanes was not operable on all planes because the feature was not activated as intended, according to the company statement.

This came after the Wall Street Journal on Tuesday reported that unbeknown to Southwest and the U.S. Federal Aviation Administration (FAA), the alerts were not activated on the carrier's 737 MAX jets.

"After the Lion Air event, Southwest was notified by Boeing that the angle-of-attack (AOA) disagree lights were inoperable without the optional AOA indicators on the MAX aircraft," a Southwest spokesman said on Tuesday.

The "disagree alert" was tied or linked into the angle-of-attack indicator. It functions when the readings from the plane's two AOA sensors contradict with each other.

"Unless an airline opted for the angle-of-attack indicator, the 'disagree alert' was not operable. Boeing did not intentionally or otherwise deactivate the disagree alert on its MAX airplanes," the statement said.

The preliminary report into the Ethiopian disaster showed the plane began to dive after faulty data had been fed into the Maneuvering Characteristics Augmentation System (MCAS) via AOA sensor, activating the system without the pilots' inputs.

The crew struggled to turn it off, but the plane was still pointed down, making it hard to control manually.

MCAS, which is said to be the main culprit behind two similar air crashes in Indonesia and Ethiopia, is a system aiming to help pilots bring the nose-down, and put the aircraft at risk of stalling.Lion Air crash report published in October also suggested pilots lost control after grappling with the MCAS software.

When Boeing set out to develop its 737 Max, engineers found out a way to reduce 14 percent of the fuel consumption by relocating engines and refining nacelle shape, which slightly changed how the jet handled in certain situations.

To address this, the company quietly added a new system "to compensate for some unique aircraft handling characteristics," according to Southwest Airlines, the largest 737 Max operator.

The system activates when the sensed AOA "exceeds a threshold based on airspeed and altitude," the Air Current explained.