For David Kenny, 58, CEO of Nielsen, one of the worlds leading measurement and data analytics companies, business cards are passe, which should not come as a surprise at all, given that he is a WeChat virtuoso. 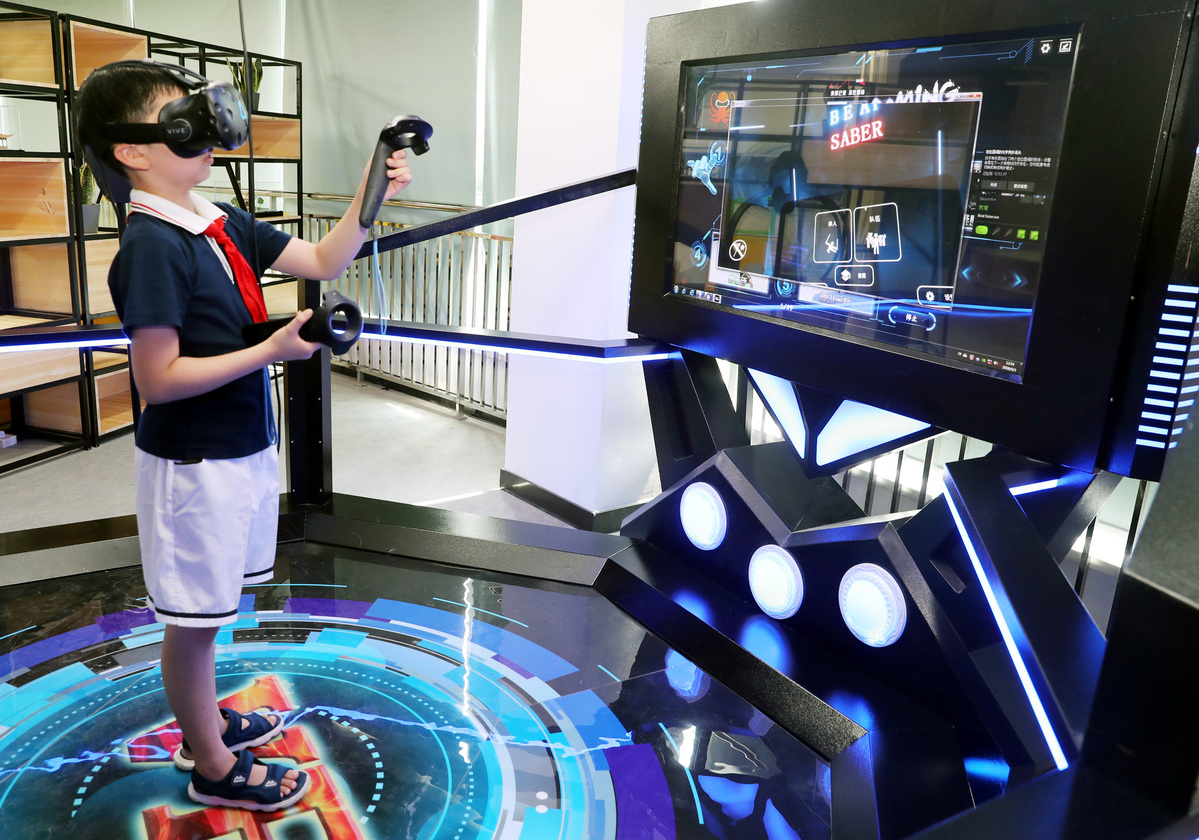 So expertly is his comfort level with the killer all-in-one Chinese app from Tencent that every time he meets a new Chinese client, he promptly scans their QR code to add them to his WeChat contacts.

Kenny has been using Chinese apps for a while now. Tencent's messaging tool QQ became part of his life more than a decade back when his then employer signed a cooperation agreement with the former.

Curious and a compulsive learner, Kenny is known to adapt to fast-changing environments faster. Seven months into his new job at Nielsen, the word he utters most frequently is "faster".

"We do need to move faster because our consumers change very quickly, especially in China. And it is very important for us to adapt to that to help our clients to keep up with those changes," Kenny said.

"Nielsen is uniquely placed at the intersection of marketing data and technology. In today's era of fast-moving, ever-changing consumers, markets and technologies, it is this combination that drives businesses forward."

His ascent through corporate hierarchies has been rapid too. Before joining Nielsen, he served as senior vice-president of Cognitive Solutions at IBM in the US. There, he led Watson, IBM's artificial intelligence platform, and portfolio business, besides being responsible for the development of the company's cloud platform.

An IT veteran, Kenny believes the latest advances in technologies like image recognition and machine reading will largely improve the efficiency of data collection, therefore helping Nielsen move faster toward better predictions.

The next big technology innovation, Kenny believes, is AI, which is expected to change the way consumers and manufacturers behave, the way of supply chains, and the way of workforce and automated research.

Nielsen has a research and development center in China, but, in the eyes of Kenny, it is insufficient. "We are very good at research but need to do more at development. We plan to build a stronger engineering team, data science team and machine learning team here.

"China is such an innovative country, we need to invest more here and some of the innovations in China can later work in other countries. There will be more technology innovation going from East to West.

"And we must be committed to be the most trusted aggregated data provider, which is key for Nielsen's development. And to achieve that, we must be really independent, truly intermediary."

To move faster on the technology evolution curve, Kenny wants to redesign the company as an open and easy-to-use platform.

"We need to make us easier to work with. We need easier terms rather than big and long contracts. We need more collaboration and sharing with our partners."

In China, Nielsen has cooperation agreements with JD and Baidu, and is looking for more such partners.

He wants the company to be more focused on its two pillars: FMCG (fast moving consumer goods) and media. "We will stop some small projects to get more focused on our core businesses."

Kenny is very bullish about China's economy, betting on the country's consumers. China's consumer trend index or CTI, which is released by Nielsen, reached a twoyear high of 115 in the first quarter of 2019, on the back of a stable economy and consumers' disposable incomes that grew on tax cuts.

An index reading of above 100 indicates consumer optimism and factors aspects like perceptions about local job prospects, personal finance and the willingness to spend.

Nielsen data showed the middle-income women's consumer index was the most eye-catching at 130 points, far higher than the national average of 115 points.

Moreover, their job prospects, willingness to spend and personal finance were all higher than the overall average.

"I am particularly impressed by Chinese women's dominance in the household consumption, and they have become the main driving force of the consumer market," said Kenny.

Talking about the ongoing trade dispute between China and the US, Kenny said a more global view is needed. If the US increases tariffs on imported goods from China, making them more expensive, then jobs will probably go to Vietnam, not back to the US.

"The two countries, in fact, need each other to grow," said Kenny, adding he does not believe US tariffs can slow down China's growth.

During his free time, Kenny likes to hike with his wife and two daughters. He is enthusiastic about the unfolding new narrative of the climate crisis and education. As a member of Teach for America and Teach for All, two non-profit organizations, he teaches children in poverty-stricken areas, and believes the spiritual experience helps recharge himself.