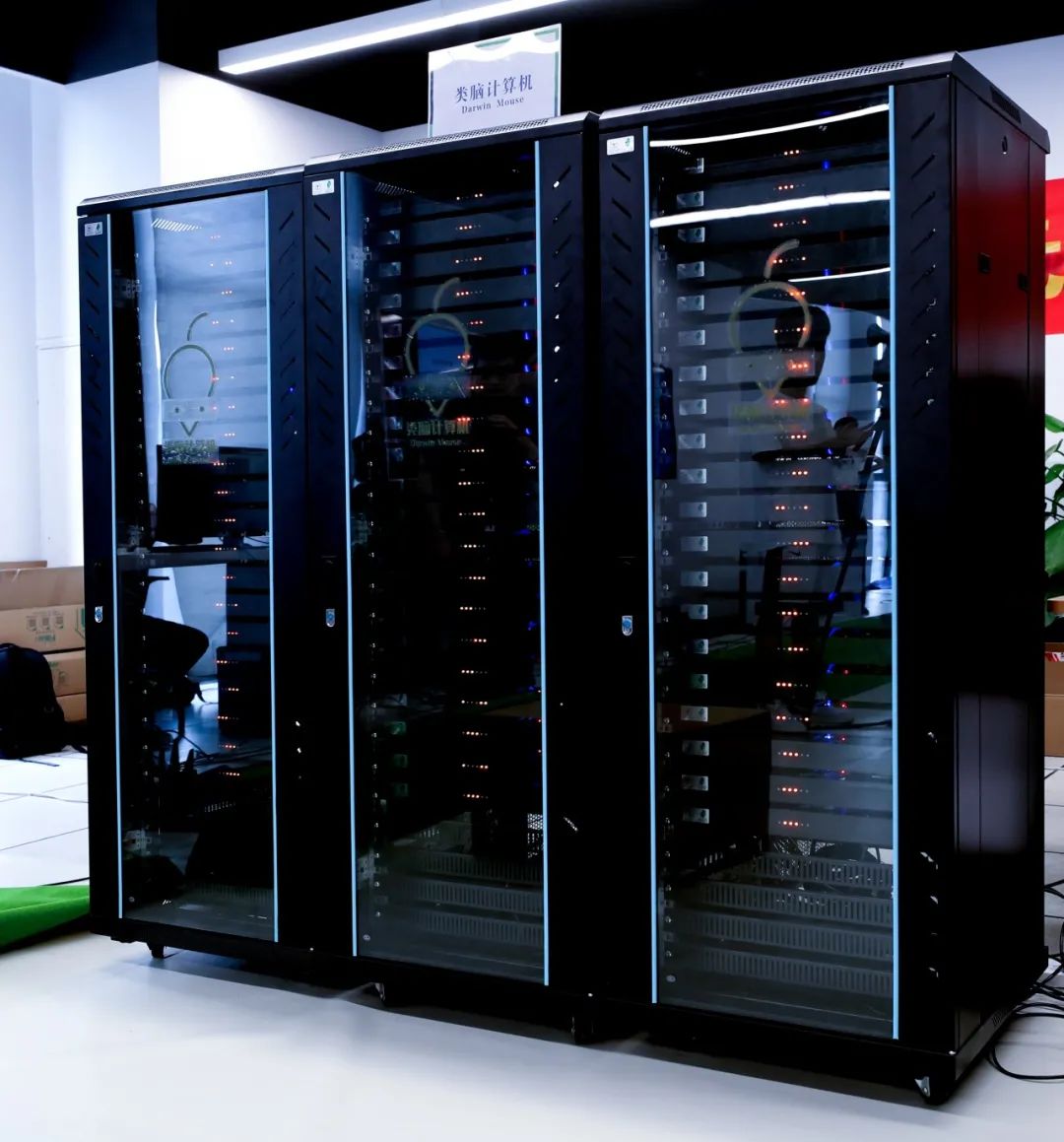 Engineers at Zhejiang University have created China's first brain-like computer, dubbed Darwin Mouse, that can mimic the way in which a human brain works and tackle complex calculations while using a fraction of the energy used by conventional supercomputers.

Though the technology is still in its infancy, experts say it could be used to run large, real-time simulations and make new discoveries in chemistry, medicine and the neurosciences. It could also be used to revolutionize computer design, leading to more powerful and efficient artificial intelligence.

Weighing only around 1.3 kilograms in the average adult, the human brain is the world's most compact and efficient supercomputer. It conducts about 1,000 trillion logical operations a second, has theoretically limitless storage, and uses less power than a 20 watt light bulb, according to the Human Brain project, a European research program.

Our brain achieves these remarkable feats by using about 86 billion neuron cells, each forming up to 10,000 connections with other neurons known as synapses, to generate cogitation and consciousness. Scientists have been fascinated by the brain's capabilities for centuries, and in recent years they have tried to replicate the smart ways it does calculations in electronic devices.

The Darwin Mouse achieves brain-like calculation via 792 specialized Darwin II computer chips, also developed by Zhejiang University, to emulate and support around 120 million neurons and nearly 100 billion synapses. That's about as many neurons as in the brain of a mouse－and still many orders of magnitude behind the capacity of a human brain.

The machine, which fills three 1.6-meter-tall standard server chassis, requires only 350 to 500 watts to operate, the university said in a news release. In comparison, Fugaku, the world's fastest supercomputer, needs around 28.3 million watts of power. 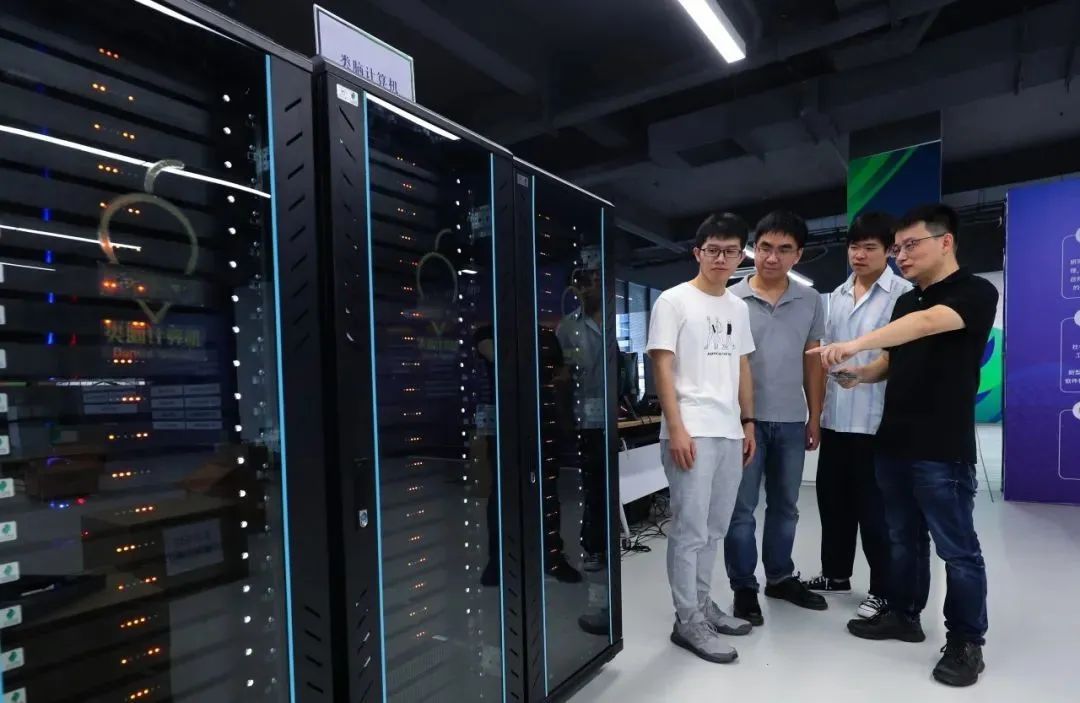 In a demonstration of its capabilities, Darwin Mouse was shown to be capable of running multiple small robots in a flood rescue scenario. The robots worked as a team while simultaneously processing multiple intelligent tasks such as speech recognition, target detection and path planning.

Pan Gang, a professor at the university's College of Computer Science and Technology, said neuromorphic computing has been a focus of the international scientific and engineering communities for some time and is considered one of the key methods to overcome the major computing challenges for artificial intelligence.

In late 2018, the University of Manchester in the United Kingdom, upgraded its neuromorphic supercomputer SpiNNaker to host a million processors, enabling it to perform 2 trillion actions a second. This allowed the machine to run extremely large-scale real-time simulations, such as modeling parts of the brain.

The Darwin Mouse uses significantly fewer processors thanks to the latest developments in brain-like chips.

Jin Xiaofei, one of the key researchers behind the Chinese computer, said the Darwin II chip used in the machine only came out last year. It can emulate the structural and functional mechanism of the brain's neural network, with every chip simulating around 150,000 neurons.

In comparison with traditional chips, brain-like chips are more adept at processing large quantities of ambiguous data, such as the ones commonly used in image recognition, visual and audio comprehension and language processing, he said.

Another advantage is low energy costs. When information is transmitted, only neurons that receive and process the signals are activated, while other neurons stay dormant, similar to how a brain works. As a result, the energy consumption can be reduced to a fraction of that of conventional supercomputers.

Pan said brain-like computers may make their way into our daily lives as the hardware and software for the technology matures.