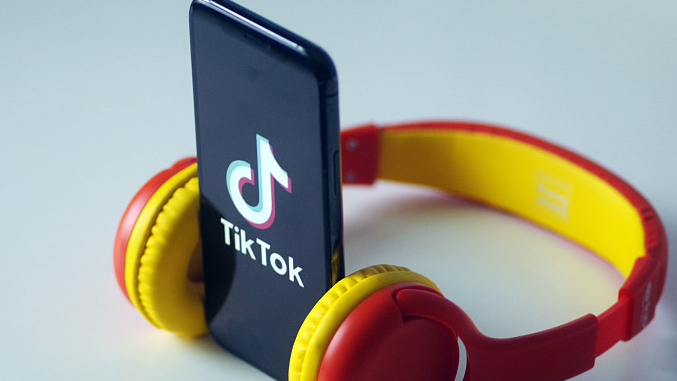 ByteDance said on Monday it is considering relocating its TikTok headquarters, replying to rumors that the company will move its headquarters to London from Beijing.

A spokesperson from the UK government said determining Tiktok headquarters is the company's business decision, and UK will provide a fair and open market for investments that support the economic growth and employment in the country.

The Sun newspaper earlier reported that TikTok owner ByteDance will move Tiktok headquarters to London under a deal approved by British ministers.

The newspaper also said the move was likely to upset U.S. President Donald Trump, who has considered banning the popular video-sharing platform in the United States.

Microsoft said discussions to acquire TikTok continued as President Trump said he will give Microsoft and TikTok 45 days to secure a deal, according to a blog on Microsoft website.

ByteDance CEO Zhang Yiming on Monday said in an internal company letter that the decision to sell TikTok's U.S. business has not to be made, as the company insists on protecting users' data and maintain transparency.