Bytedance, parent company of content aggregator Jinri Toutiao and short video app Douyin, has denied media reports of an IPO plan on the Nasdaq-style board for tech companies to be launched in Shanghai. 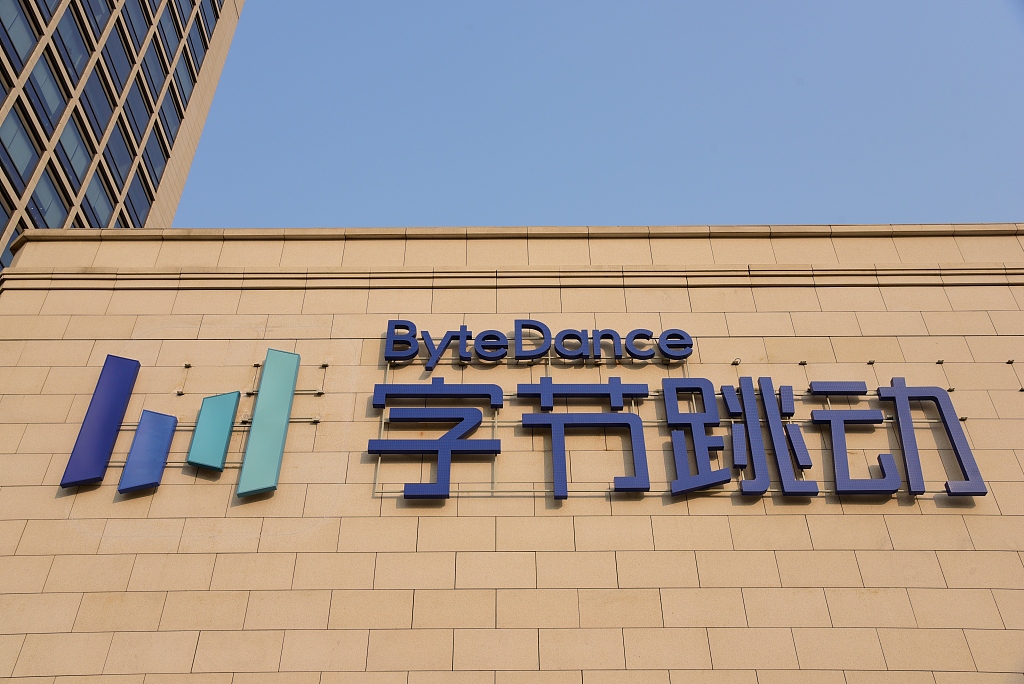 China Securities Regulatory Commission on Wednesday published a guideline on implementation of a science and technology innovation board at Shanghai Stock Exchange.

The board will focus on companies in high-tech and strategically emerging sectors such as new-generation information technology, advanced equipment, new materials, new energy and biomedicine.

Media reports disclosed authorities sounded out Bytedance and hoped it could go public on the new Nasdaq-style board.

In response, the startup said media reports are “untrue.”