C919, China's first homemade passenger aircraft, to be delivered in 2021 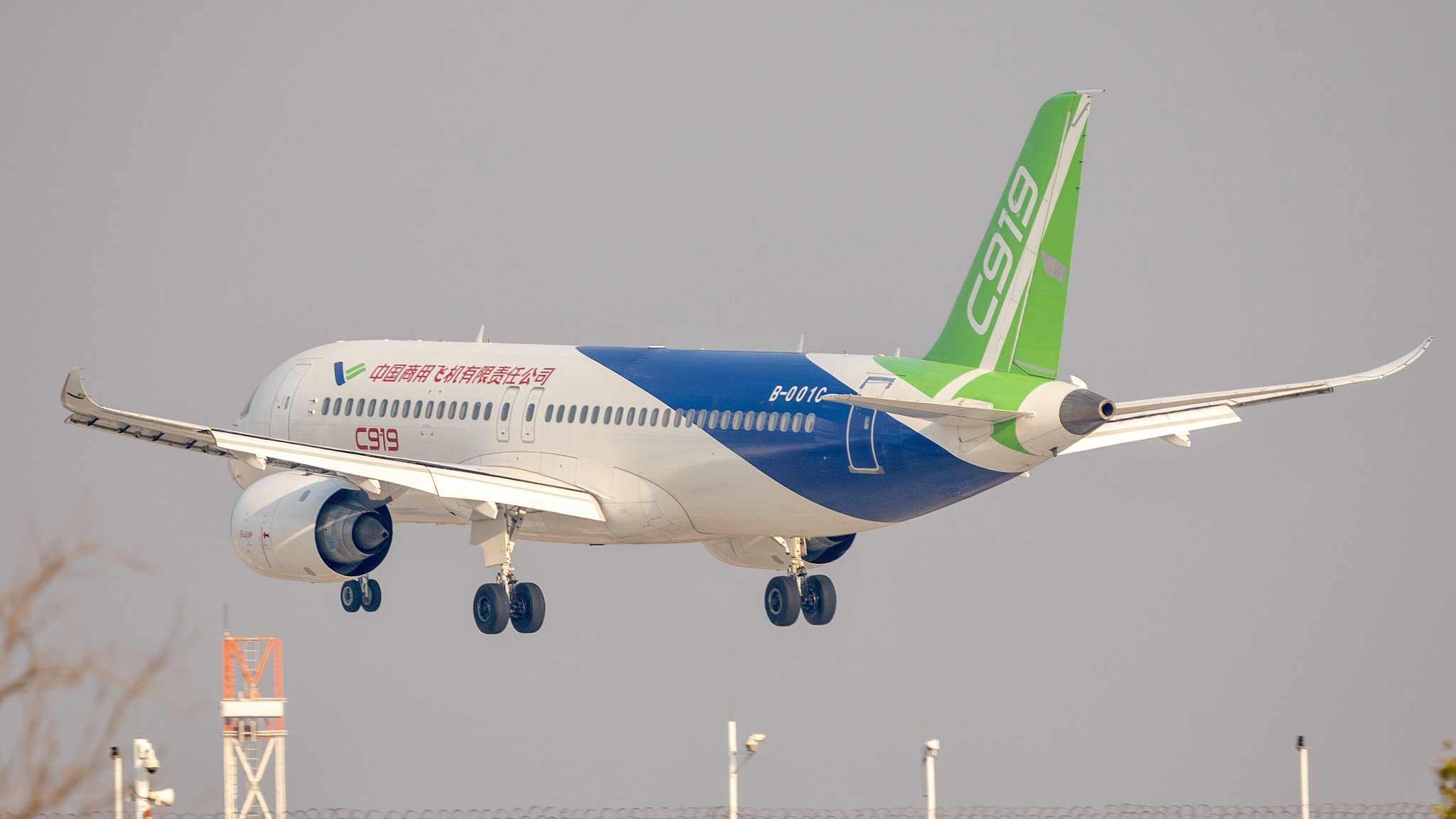 The Shanghai government on Monday said it will promote the acquisition of an airworthiness certificate for China's first homemade passenger aircraft, the C919, and begin the first delivery in 2021.

The C919, as part of China's goal to develop homemade civil airplane, is trying to compete with medium-range aircraft from Boeing and Airbus.

The C919 program is among Shanghai's 166 major programs planned for 2021. Other plans include the launch of a new Roewe model, the second phase of Tesla's project, and other policies supporting new energy vehicles, according to the fifth session of the 15th Shanghai Municipal People's Congress, a meeting discussing the new year plan for the city.

Developed by the Commercial Aircraft Corporation of China (COMAC), the plane rolled off the production line in 2015 and had its successful maiden flight in 2017.