TECH Can generative AI give us closer look at future?

Can generative AI give us closer look at future?

The AI selfie has gone viral on China’s social platforms recently. Users turn their selfies into anime using AI-based apps and share them online. Topics related to AI selfies are trending on Weibo, a Twitter-like platform in China. 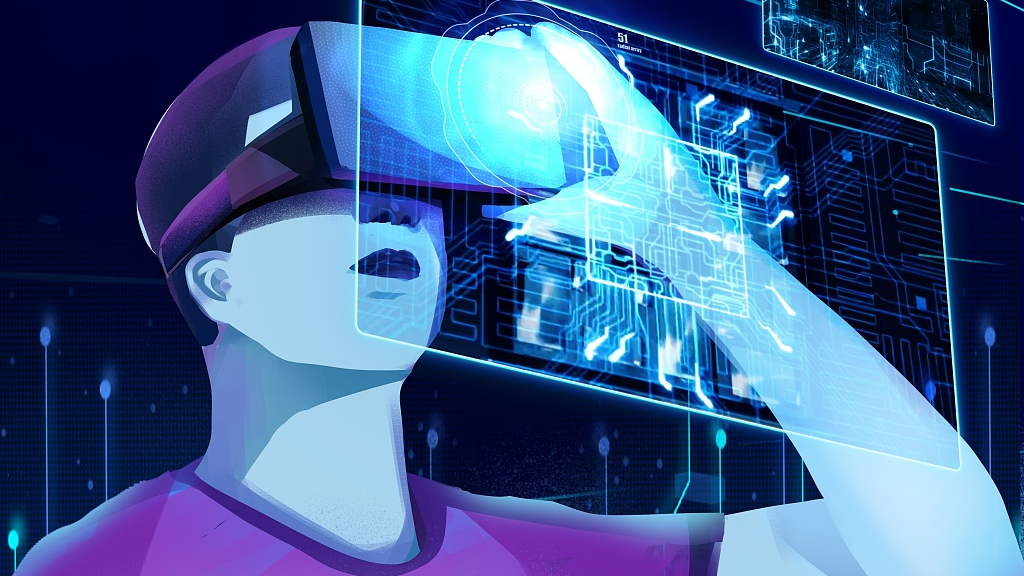 AI can not only generate selfies, but also essays, paintings and other content. This is what we call generative AI. The cutting-edge technology enables anyone accessing the Internet to produce content after it is given a few descriptive words. Thus some believe the generative AI could give us a glimpse of the future.

AI-generated content has already made waves around the world. In October 2022, Théâtre D’opéra Spatial, a painting created by game designer Jason Allen and AI-based painting tool Midjourney, took first prize at the Colorado State Fair’s annual art competition, making it the first AI-generated picture to win such a prize. In December, the US research and deployment company OpenAI released ChaGPT, an AI chat model which can engage in human-like conversations, generate essays and even write computer code, attracting worldwide attention.

In China, tech companies also smell the opportunities presented by generative AI. Tik Tok and the Meitu app have launched AI art filters for their users. The latter ranked at the top of international app charts. Baidu, another tech giant in China, developed Wenxinyige, a platform for AI art and innovation, allowing users to create paintings in different genres, including water-ink paintings and modern illustration, with just one sentence or even a poem.

As AI art continues to amaze people, worries about whether AI is getting too smart have begun to emerge. Some believes advanced AI models nowadays could give power to anyone accessing the Internet, and threaten the jobs and creativity of artists and will end up destroying art itself.

It is natural to worry about the impact of generative AI, yet we don’t need to be too pessimistic about it.

As we enter an era when everyone can use AI, some work generated by AI cannot meet our needs if human judgment and action are ignored. China’s social media is flooded with funny selfies turning people into dogs or bears or even blurring gender, rendering a young lady as a muscular man for example. However, Théâtre D’opéra Spatial, the award-winning picture, was edited about 900 times on Photoshop by Allen before it became what it is today. Human action and creativity are still required when generating an award-winning piece.

In July 2022, the Wenxin model developed by Baidu complemented the Dwelling in the Fuchun Mountains, a classic Chinese painting partly ruined by fire, showcasing AI’s power to revive cultural heritage. This inspires us to imagine what the near future might be: living in a world where people cooperate with AI to generate great work with a mix of technology and human creativity.