TECH Can't ditch it: Britain turning on 5G in May with Huawei tech

Can't ditch it: Britain turning on 5G in May with Huawei tech

Britain is switching on its first 5G network service on May 30 in six cities including London, Cardiff, Edinburgh, Belfast, Birmingham and Manchester.

Mobile carrier EE announced on Wednesday that the service will soon expand to 10 more cities. 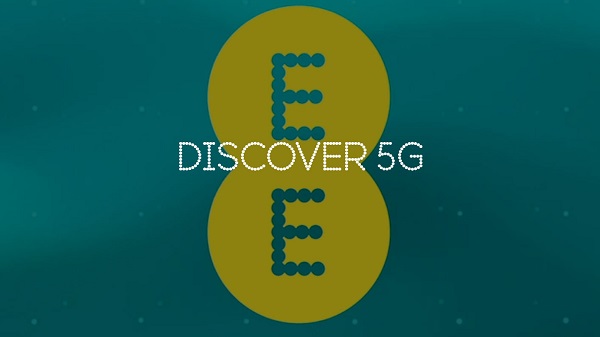 The new generation network will be roughly 20 times faster than its 4G siblings, said EE.

"This is the start of the UK's 5G journey and great news for our customers that want and need the best connections," said Marc Allera, CEO of BT Group's consumer division.

BT Group, previously British Telecom, is the owner of EE. 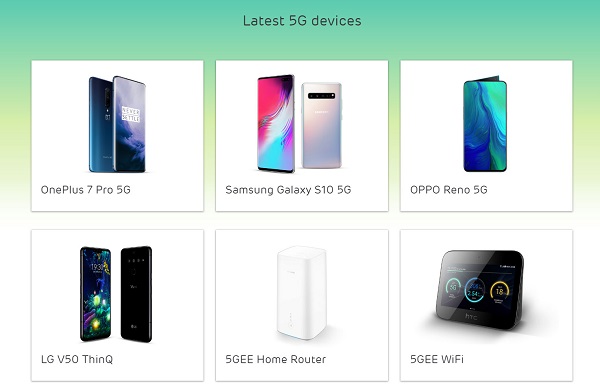 "They remain a valued and innovative supplier," the spokesperson added.

With that said, Huawei smartphones are being pulled out because EE is not sure if they can still support Google's apps for Android, especially the Play Store where all the apps are downloaded.

"We have put the Huawei devices on pause until we have got a bit some more information," Allera said, adding that EE needed to be sure the devices it supplies are going to be supported.

Thanks to the open nature of Android, Huawei is reported to be working with an alternative app marketplace called "Aptoide" to continue serving apps to its users.

Huawei also modified the open-source Android to perform faster. The Chinese phonemaker claimed that its "Ark Compiler" will significantly boost the fluency of Android and the apps running on it.

Britain is not the first country in Europe to launch 5G network. Swiss carrier Swisscom sold the first 5G smartphone in the continent -- a Reno from another Chinese phonemaker OPPO.

Other countries with 5G smartphones available include the U.S. and South Korea, in limited areas.