More than a dozen car manufacturers, including Ford, General Motors, Toyota, Honda and Volkswagen have officially asked US President Donald Trump not to relax emission limits, to avoid a fragmentation of the car market, US media reported. 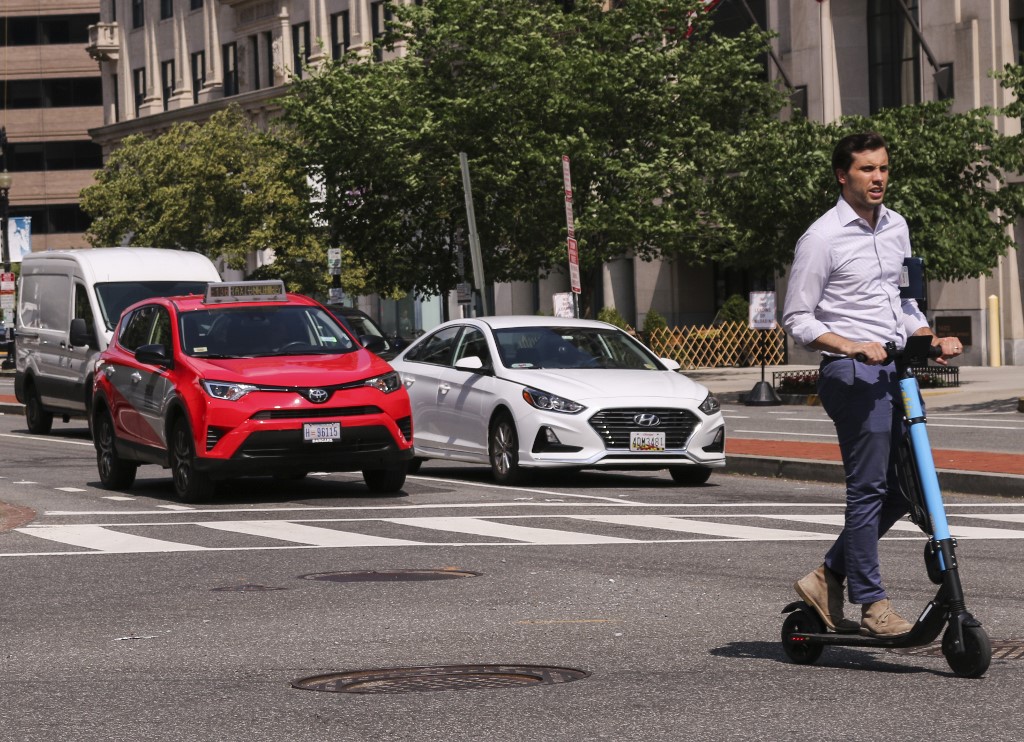 In a letter sent to the White House and revealed by the New York Times on Thursday, the firms called for a compromise between the Trump administration -- looking to support the car industry by relaxing emission limits -- and the country's most populous state.

A move to water down controls could see California and more than a dozen other states take the matter to court. Manufacturers fear a divided and complicated US car market would result, in which companies would have trouble making decisions on pricing and what cars to sell.

It is a nightmare for manufacturers who warn in the letter to the White House against "an extended period of litigation and instability."

When Trump became president, manufacturers encouraged him to make emission limits, put in place by the Obama administration, less onerous.

Now though they are concerned at the zeal shown by the White House to go about weakening them.

A similar letter was also sent to the governor of California, also calling for compromise.

But that state and the White House are at each other's throats over a number of issues -- those touching on climate change and the environment in particular.

Discussions held between the two parties aimed at finding common ground were halted in February by the White House.