TECH Carbon fiber may be engineered into a battery: study

Carbon fiber may be engineered into a battery: study 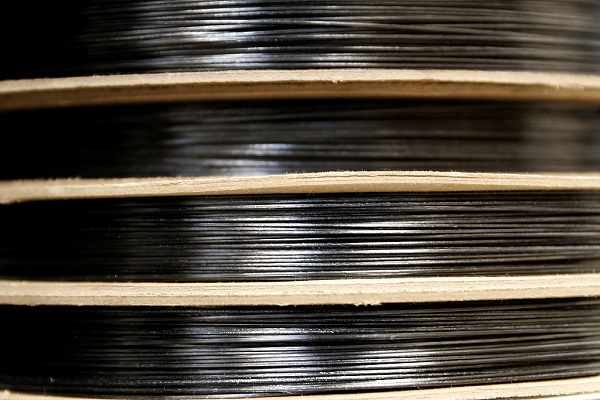 The study published in this week's Science Advances reported the way of creating carbon fibers that wouldn't only be structurally useful, but also functionally useful.

Carbon fibers, the thin hair-like strands of carbon, are widely used in the aerospace and automotive industries.

Liu Guoliang, a professor at Virginia Tech who led the study, said the carbon fibers could be designed to have tiny holes uniformly scattered throughout, similar to a sponge, that would store ions of energy.

Liu's team developed a process to make porous carbon fibers with uniform size and spacing for the first time.

The modified carbon fibers can be used to make car shells while store energy like a battery in the future, according to the researchers.