TECH CAS: First ever black hole images in the final stage of 'printing'

CAS: First ever black hole images in the final stage of 'printing' 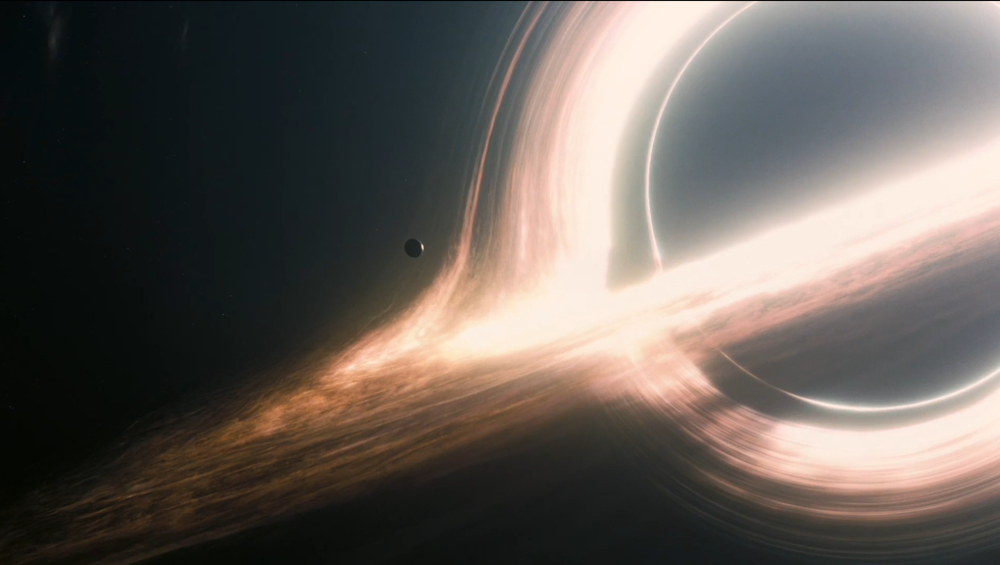 The black hole depicted in the movie "Interstellar." (Photo: CGTN)

Although black holes have been depicted in film and television works such as the 2014 movie "Interstellar," their true appearances are still a mystery.

After years of global efforts, the first ever images of the black hole is now in the final stage of "printing" and will be released next Wednesday, according to Chinese Academy of Sciences (CAS).

The images are captured by the Event Horizon Telescope (EHT), an international cooperation program jointly established by more than 200 researchers around the world.

Through the technique of Very Long Baseline Interferometry (VLBI), which links radio dishes across the globe to create an Earth-sized interferometer, nearby super-massive black holes could be "photographed," says the program's official website.

Press conferences will be held simultaneously on April 10 at 21:00 BJT in Shanghai, Taipei, Tokyo, Washington, Brussels and Santiago. The achievement will be co-announced by EHT and CAS at the event in Shanghai.

NASA defines a black hole as "a place in space where gravity pulls so much that even light cannot get out."

The gravity is so strong because matter has been squeezed into a tiny space. This can happen when a star is dying, according to NASA.