The lander and the rover of the Chang'e-4 probe have entered the 11th dormancy period on the far side of the moon early Monday, according to the Lunar Exploration and Space Program Center of the China National Space Administration. 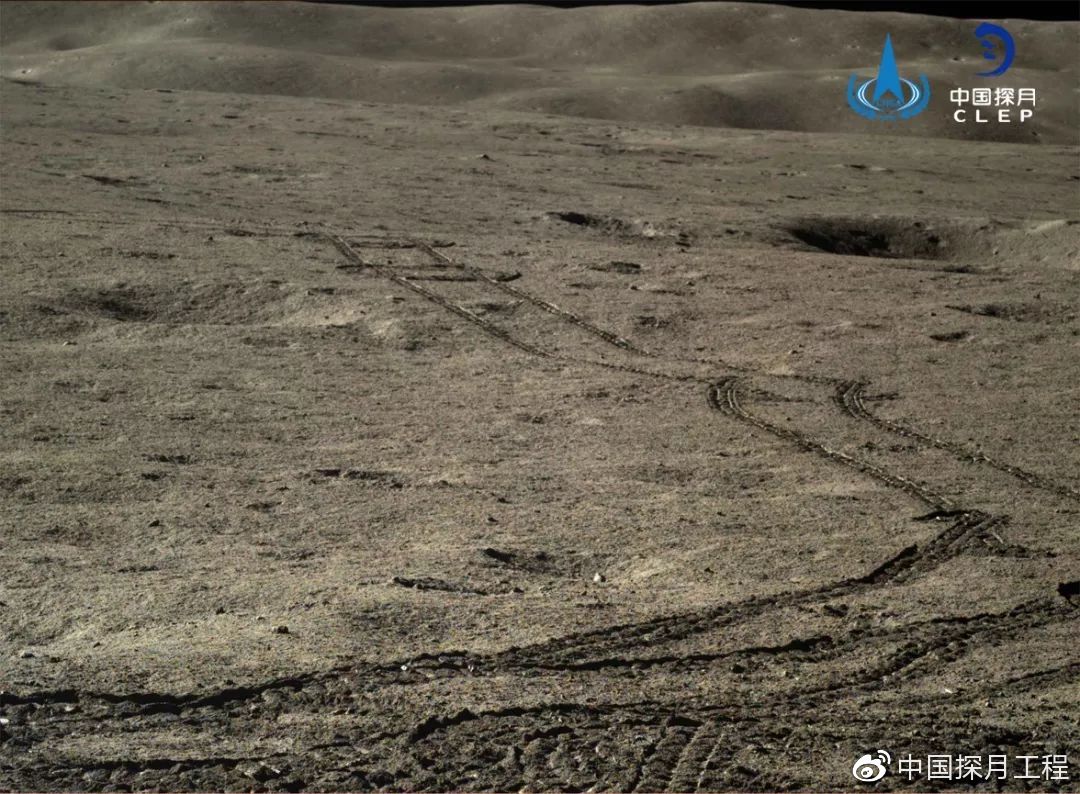 The rover, Yutu-2 (Jade Rabbit-2), has traveled more than 318 meters on the moon to conduct scientific exploration.

The lander woke up at 5:11 am Oct 23, and the rover, Yutu-2, awoke at 11:45 am Oct 22 to resume work for the 11th lunar day on the far side of the moon after "sleeping" during the extremely cold night. Both were working normally.

A lunar day equals 14 days on Earth, and a lunar night is the same length. The Chang'e-4 probe switched to a dormant mode during the lunar night due to the lack of solar power.