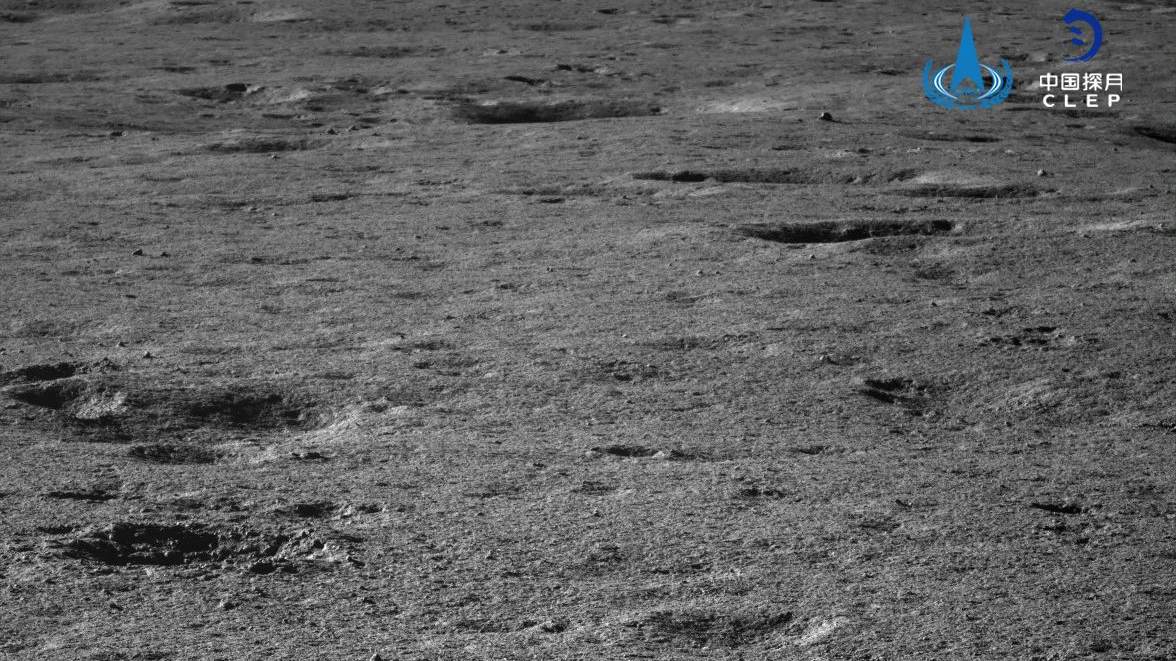 The far side of the Moon. (Photo: CNSA)

The Yutu-2 rover of China's Chang'e-4 lunar probe has set a record by traveling over 500 meters during its 600 days of work on the far side of the Moon, according to the China National Space Administration (CNSA) on Wednesday.

The lander and the rover finished their work for the 21st lunar day and switched to the dormant mode for the lunar night on Tuesday. By this day, the rover traveled 519.29 meters in a new record.

Scientists have carried out extensive research based on the data transferred by the scientific payloads on the rover and achieved positive results.

Data on morphology and mineral com

Through data from the visible/near-infrared imaging spectrometer, panoramic camera and lunar radar, they analyzed the spectrum, rock distribution, and shallow structure of the landing zone, and drew scientific conclusions on the morphology, material mineral composition, source and characteristics of the landing area.

For the first time, the composition of deep lunar materials was obtained directly through in-situ exploration, revealing the complex geological evolution of the far side of the Moon, especially the South Pole-Aitken Basin where the probe landed last year. It provides key evidence of the formation and evolution model of lunar soil, and also important reference for site selecting for future lunar missions' landing, inspection and exploration.

Scientists also carried out the study on the shallow lunar surface structure in the patrol area, which can greatly improve human's understanding of the "history of lunar impact and volcanic activity," and provide new insights into its evolution.

Other results have been achieved from research on neutrons, radiation dose and neutral atoms on lunar surface, and low-frequency radio astronomical observation.