The lander and rover of the Chang'e-4 probe have switched to the dormant mode at 09:00 am BJT on Tuesday after finishing pre-settled tasks on the seventh lunar day, according to the China National Space Administration (CNSA). 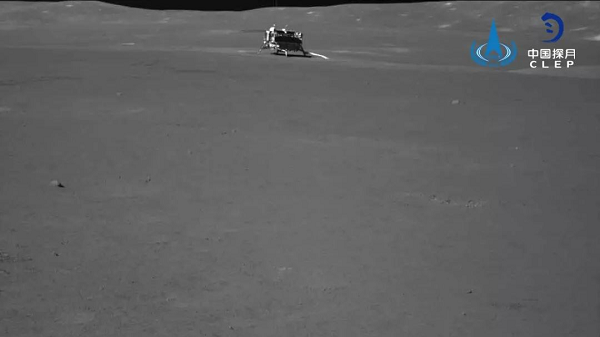 Photos via the Lunar Exploration and Space Program Center of CNSA

During the seventh lunar day, the neutron radiation detector and low-frequency radio detector carried by the lander have restarted to observe particle radiation on the far side of the moon, the Lunar Exploration and Space Program Center of CNSA reported.

The panorama camera and infrared hyperspectral imager embedded on the Yutu-2 rover have continued to survey the terrain and landforms, it said. 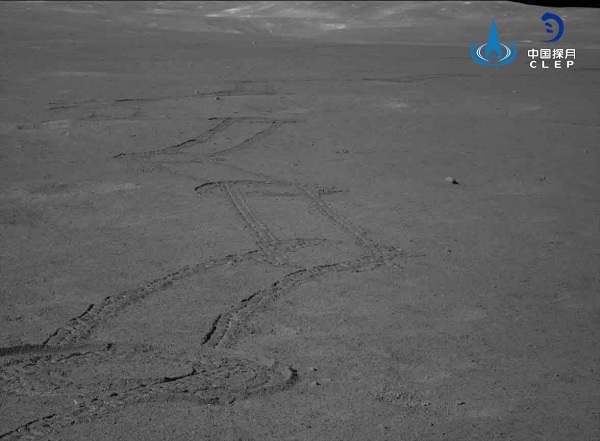 Data collected on these instruments have been used to study the composition of the lunar mantle that exists between the crust and the core.

A lunar day equals 14 days on Earth, and a lunar night is the same length. The Chang'e-4 probe landed on the moon at the beginning of this year and has now entered the seventh month, or seventh lunar day, of its activity.

The Chang'e-4 probe switched to a dormant mode during the lunar night due to the lack of solar power.

So far, about 1.2G data has been sent to the ground center, amounting to 531 files, the CNSA reported.