NANJING, April 24 (Xinhua) -- China aims to launch the Chang'e-6 probe to collect samples in the South Pole-Aitken Basin on the far side of the moon around 2024, said a space expert on Saturday. 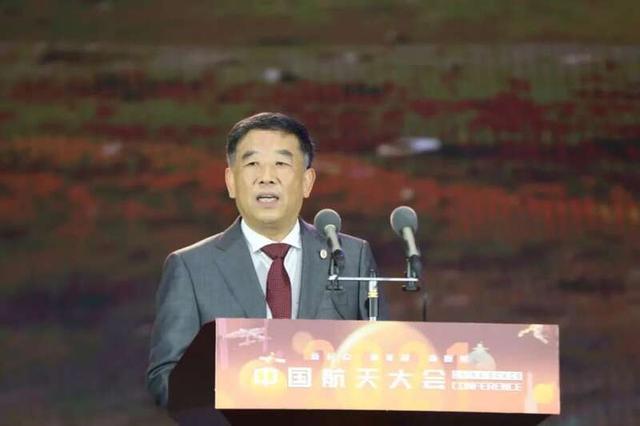 Hu Hao, the chief designer of the third stage of China's lunar exploration program, told the China Space Conference, held in Nanjing, east China's Jiangsu Province, that detailed designing on the mission is in progress.

As the backup of the Chang'e-5 mission, the Chang'e-6 mission would also collect lunar samples automatically for comprehensive analysis and research. 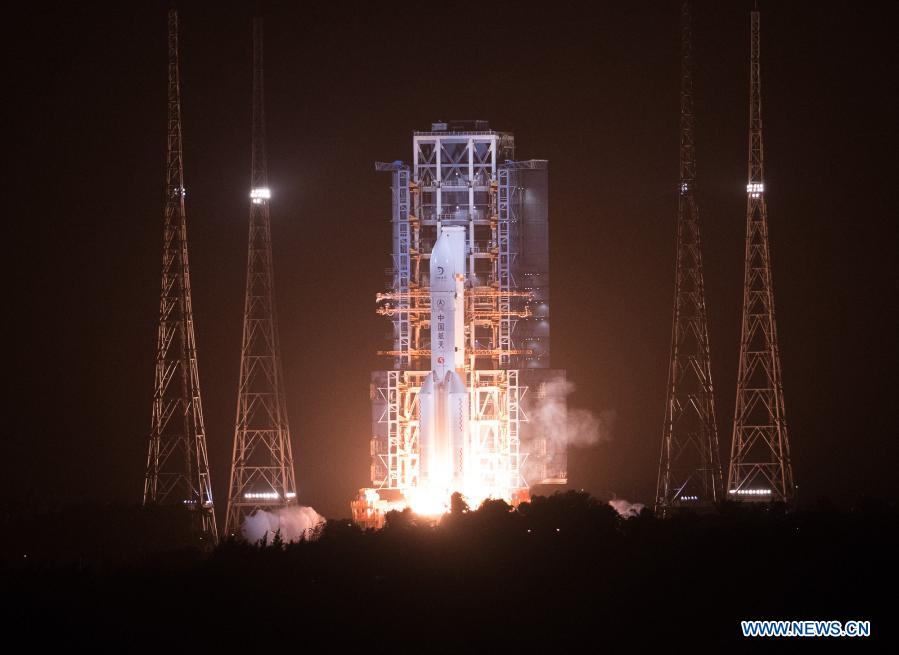 A Long March-5 rocket, carrying the Chang'e-5 spacecraft, blasts off from the Wenchang Spacecraft Launch Site on the coast of southern island province of Hainan, Nov. 24, 2020. (Photo: Xinhua)

The China National Space Administration has invited scientists around the world to participate in the program, offering to carry solicited payloads.

Four payloads developed by scientists from France, Sweden, Italy, Russia and China have been preliminarily selected. After the detailed plan of the Chang'e-6 mission comes out, the payloads will be finally determined, said Hu.