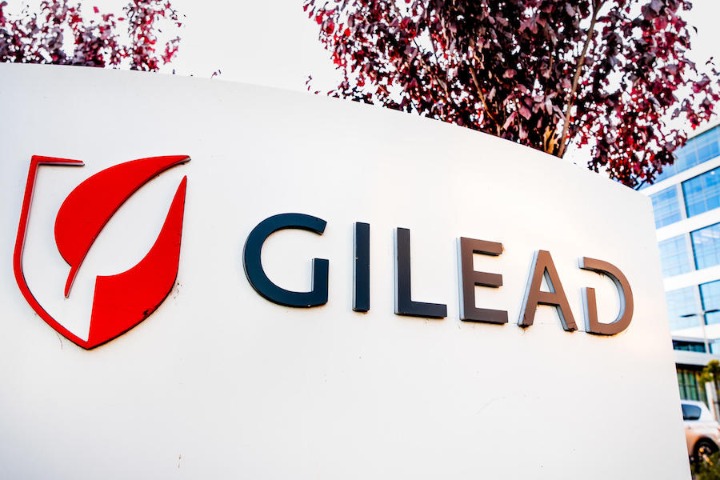 Truvada is the first of its kind to be approved in China. Users take one pill a day and must test negative for the virus before consumption.

Combined with safe sex practices, Truvada can reduce the risk of contracting HIV-1 through sexual activity, according to the United States-based biopharmaceutical company. Users of the medication must weigh 35 kilograms and above.

Clinical trial data showed that HIV-1 infection cases was significantly lower in the group that received the drug compared to the placebo group, the company said.

The most commonly reported side effects of Truvada are headaches, abdominal pain and weight loss.

Domestic infectious disease experts said that the approval of the medication has addressed an area of significant unmet needs in the field of HIV prevention medicine in the country.

"The drug has provided a new prevention option, can play an important role in HIV epidemic response and may help reduce the number of new HIV infections in China," said Zhang Fujie, director of the Clinical and Research Center of Infectious Diseases at Beijing Ditan Hospital Affiliated with the Capital Medical University.

New HIV infection cases in China totaled 131,000 from January to October 2019, with sexual transmission being the main transmission route, the National Health Commission said in November.