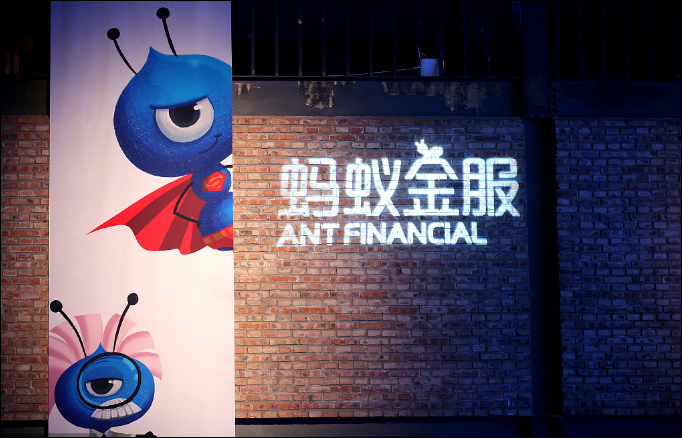 A logo for Ant Financial, the financial arm of e-commerce giant Alibaba, is seen in Hangzhou, Zhejiang province. (Photo: VCG)

China has become the world's second-largest source of "unicorn companies" according to the latest report on China unicorn companies by the Evergrande Research Institute.

With 88 in total, China is the world's second-largest source of unicorn companies following the US with 151. The report cited data from IC Insight gathered between 2013 and Dec 31, 2018.

The US and China had the greatest number of new super unicorns worth $10 billion last year with 12 and 7 respectively, accounting for 86.4 percent of the world's total. The UK, India and Singapore had one of these companies each in the same period.

A unicorn refers to a technology start-up that has been established for less than 10 years but has a valuation of more than $1 billion and has not been listed on the stock market.