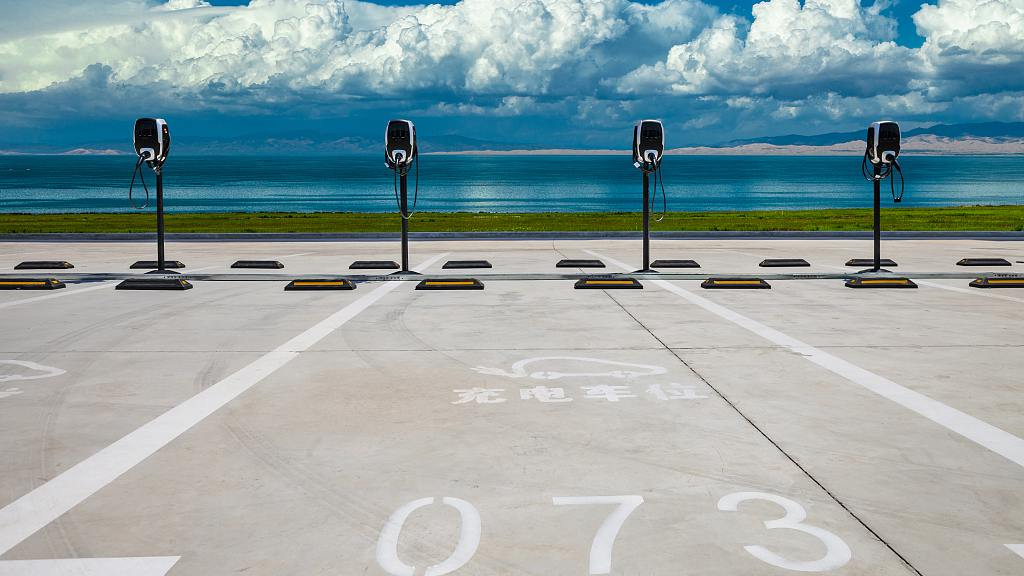 China has built the world's largest network of charging facilities for electric vehicles, as one million charging stations had been completed by the end of June, an official said Thursday.

Non-fossil energy accounted for 37.2 percent of the country's installed 6,000-kilowatt and above generating units by the end of June, up 1.2 percentage points over the same period last year, he said.

Non-fossil energy accounted for 27.3 percent of electricity generation, up 2.1 percentage points from the same period last year, he said.