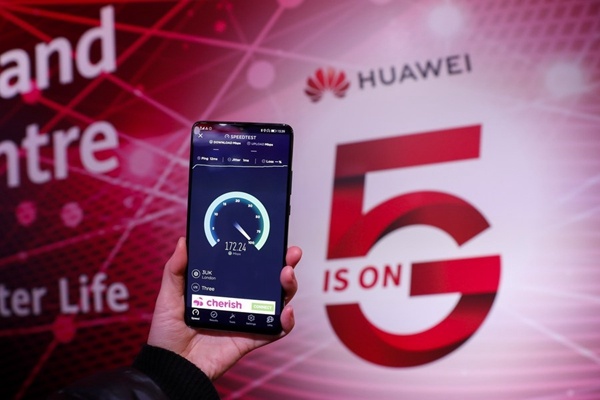 China has called on all countries to safeguard fair, just, open and non-discriminatory business environment, and firmly resist discrimination in global science and technology cooperation just as they push back against racial discrimination.

Chinese Foreign Ministry spokesperson Wang Wenbin made the remarks Thursday in response to a media report that the U.S. ambassador to Brazil warned of "consequences" if Brazil chooses Chinese tech giant Huawei to develop its 5G network.

Washington accused Huawei of threatening U.S. national security. But as it turns out, over the past 30 years, Huawei has built more than 1,500 networks in more than 170 countries and regions around the world. There has not been a single cyber security incident similar to the Snowden and WikiLeaks incidents, nor has there been a single network monitoring and surveillance activity similar to the "Prism gate" incident. No country has any evidence that Huawei inserts "backdoors," Wang said.

Wang said the United States also claims it will safeguard democracy and freedom, but the likes of Pompeo have repeatedly put pressure on other countries, pointed fingers at other nations' 5G network construction, and openly coerced countries to obey the will of the United States. "This is a naked hegemonic act."

The United States keeps calling for fairness and reciprocity. Yet when other countries' enterprises gain advantages, some U.S. politicians would fabricate excuses and use national means to suppress them, even at the risk of violating market economy and fairness principles the U.S. has always advocated, harming international trade rules and even the interests of American enterprises and consumers, Wang said.