TAIYUAN, May 21 (Xinhua) -- Companies in China's coal-rich Shanxi Province are using microalgae as a low-cost solution for cutting carbon emissions, according to a local university. 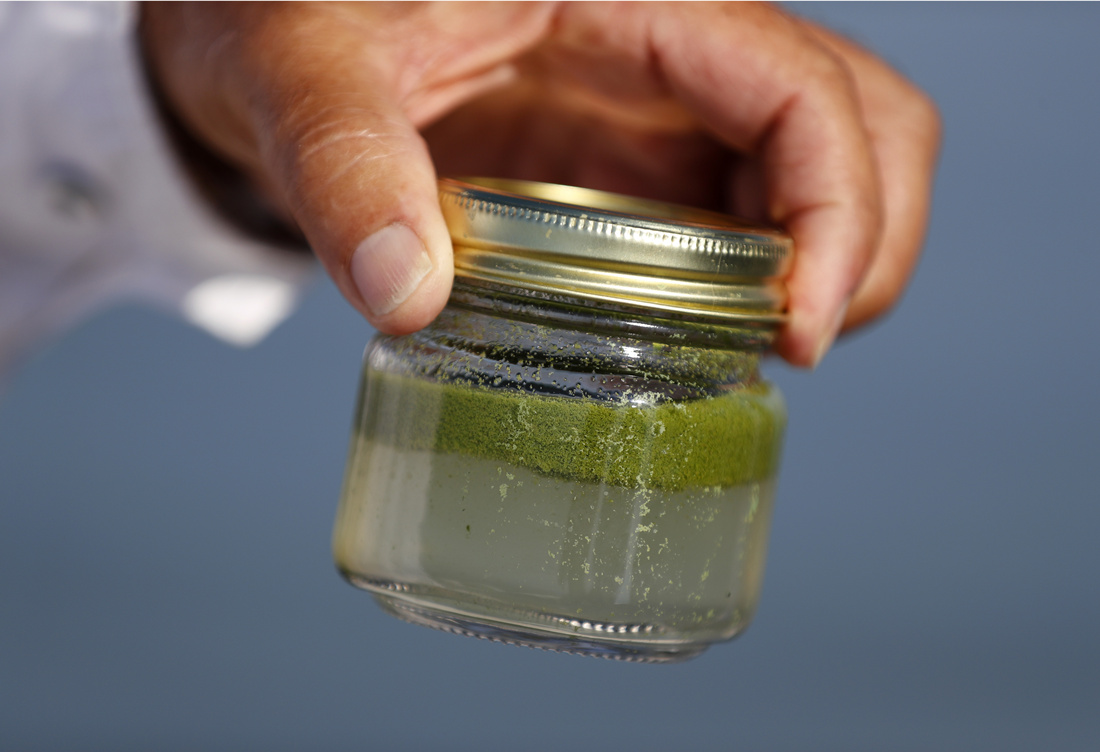 Shanxi Agricultural University has developed a system based on microalgae, a kind of algae that is invisible to the naked eye, for handling pollutants such as carbon dioxide in waste gases.

Microalgae is 10 times more efficient in carbon fixation than normal plants. It can absorb over 65 percent of the carbon dioxide and more than 90 percent of the nitride and sulfide in smoke.

China plans to cut carbon emissions per unit of GDP by 60 to 65 percent from 2005 levels by 2030 and raise the share of non-fossil energy use in total consumption to about 20 percent.