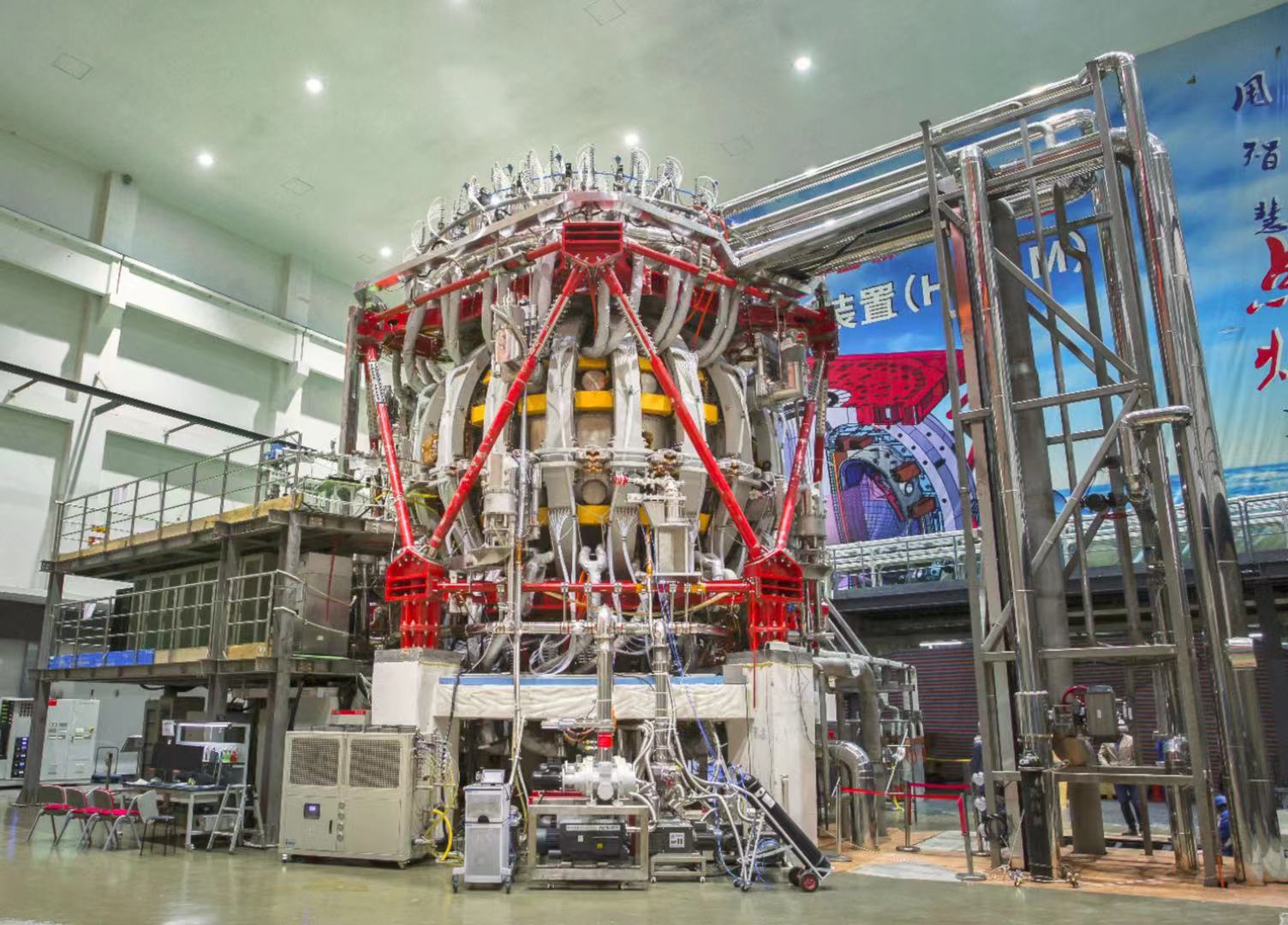 Designed to replicate the natural reactions that occur in the sun using hydrogen and deuterium gases as fuels, the apparatus in Chengdu, Sichuan Province, will provide clean energy through controlled nuclear fusion, said CNNC. 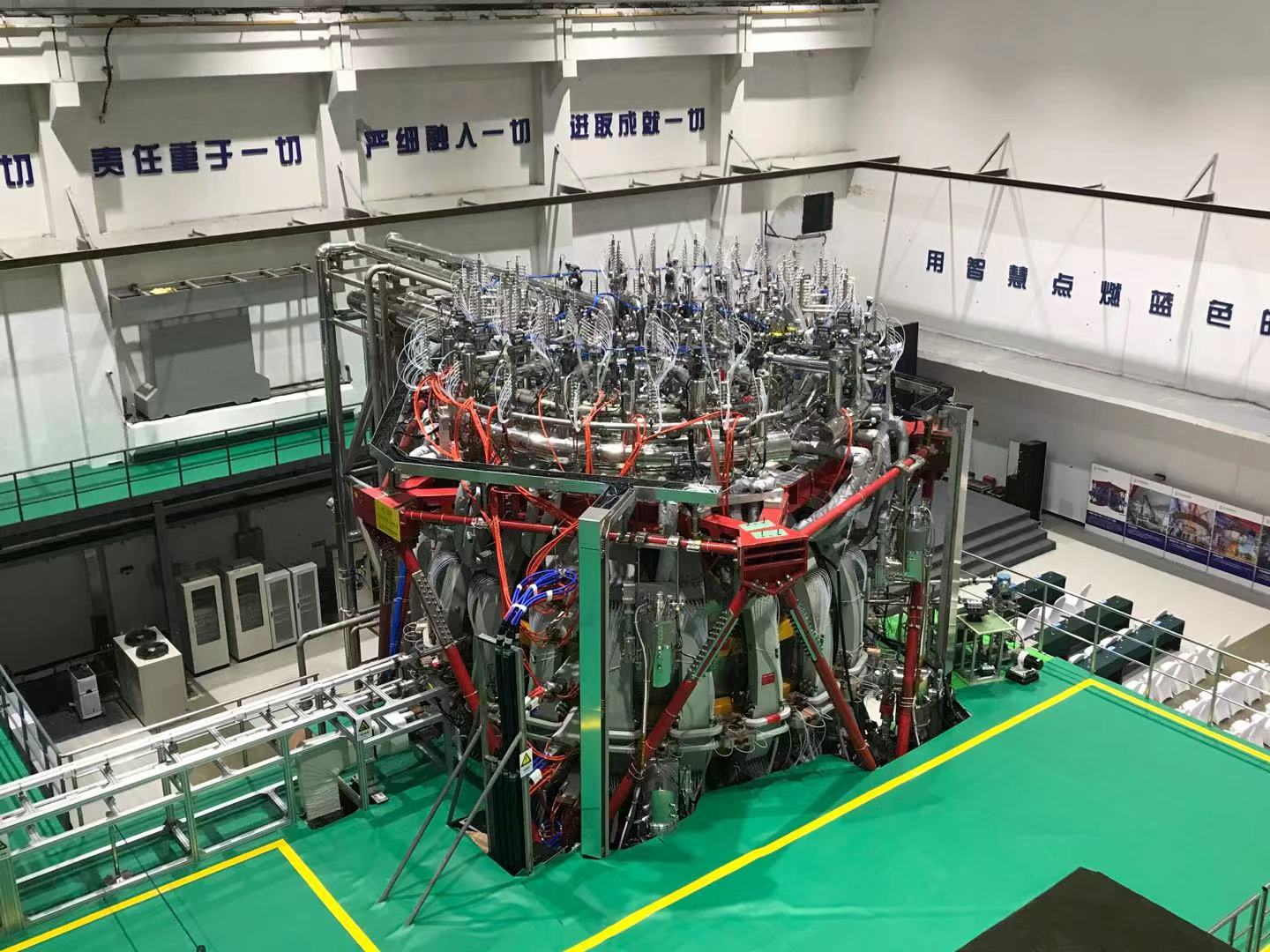 The self-developed device is the country's largest in scale and highest in parameters, with a more advanced structure and control mode than its predecessor, the HL-2A Tokamak.

It is able to generate plasma hotter than 150 million degrees Celsius and is expected to greatly enhance the research and development of key technologies in plasma physics research in China.

The artificial sun will provide key technical support for China's participation in the International Thermonuclear Experimental Reactor project and frontier research fields including flow instability and magnetic phenomena of ultra-high temperature plasma, according to Yang. 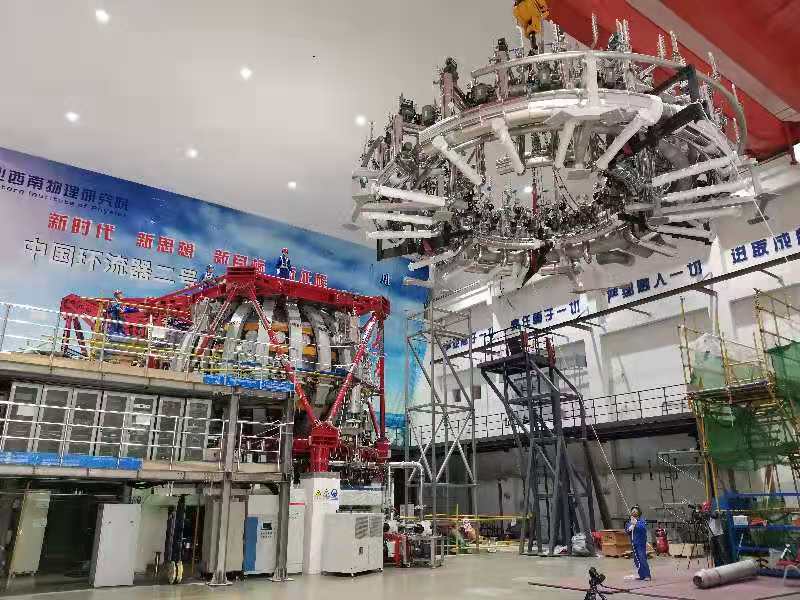 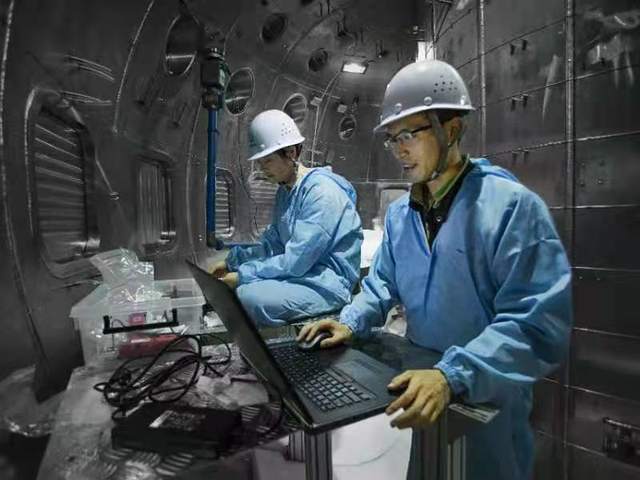