Chinese scientists announced that they captured images of the sun's hot, thin and outermost layer, called the corona, with a self-developed telescopic instrument. 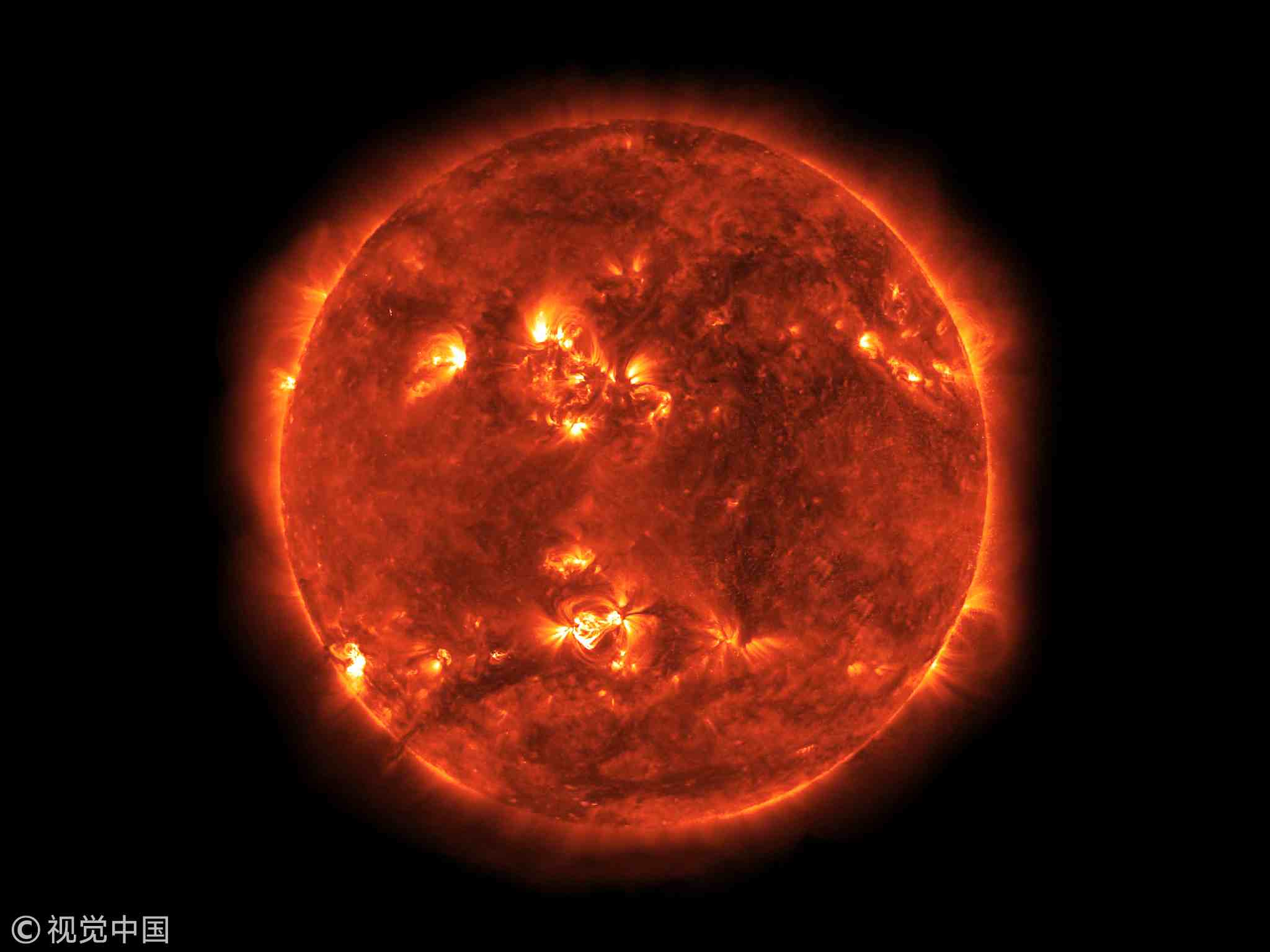 Designed to block light from the main solar surface in order to observe the corona, the coronagraph, with a caliber of 50 mm, is positioned on a 4,800-meter-high mountain in Daocheng County of Ganzi Tibetan Autonomous Prefecture in southwest China's Sichuan Province.

"Before the invention of the coronagraph, scientists could observe the sun's upper atmosphere only through the annual total solar eclipse, when the moon's shadow covers the bright central layers of the sun and allows its dimmer corona to appear," said Lin Jun, head of the coronagraph project with the Yunan Observatories under the Chinese Academy of Sciences (CAS).

A coronagraph mimics this natural phenomenon with a circular mask that sits inside a telescope to block the sun's glaring light, Lin said.

After years of site selection and construction of the instrument, scientists using the self-developed coronagraph got a clear look at the solar corona on Feb. 27.

The research team released one of the solar eclipse-like images captured by the Chinese light-blocking instrument on social media earlier this month. "It shows that China has mastered the key technologies of designing and manufacturing coronagraphs," Lin said.

"The instrument is a good start and can provide experience for the future development of a larger coronagraph," said CAS academician Fang Cheng.

Scientists plan to mount the coronagraph on a balloon, floating 20 to 100 km from the ground, to observe and study the magnetic field structure and plasma distribution in the corona in August and September this year.