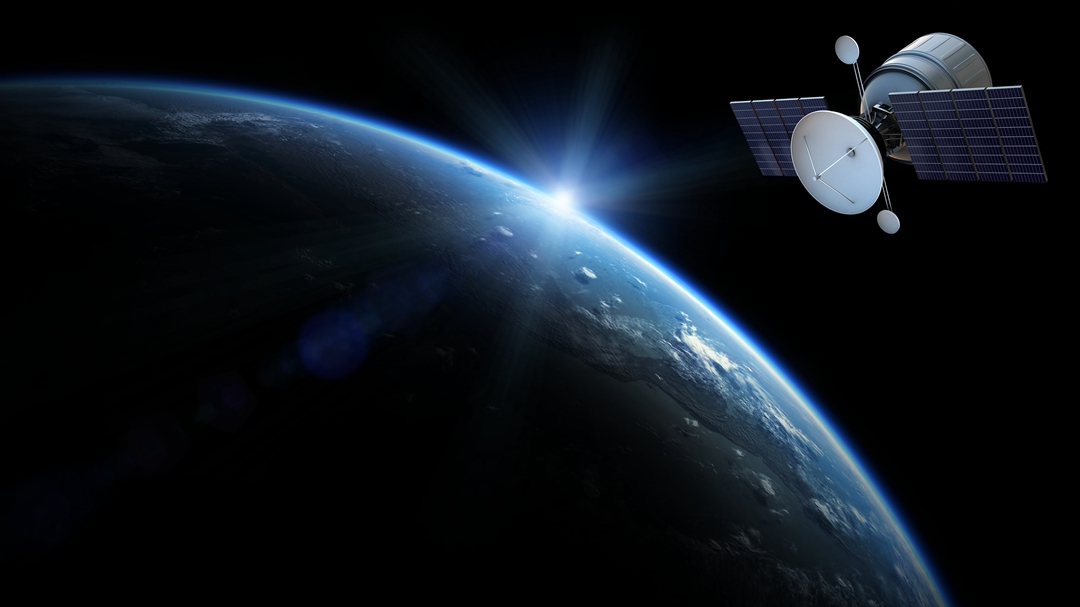 China is developing a satellite-based monitoring system that can track the location of airliners.

It will help prevent tragedies such as the missing Malaysia Airlines Flight 370 when ground control lost track of the jetliner in 2014.

"One of the hidden perils we have found from the event of MH370 is that the tracking of airliners mostly relies on ground bases. To cover oceans that take 70 percent of the earth's surface, a satellite-based platform for jet positioning surveillance is necessary," said Wang Jue, director of the Satellite Navigation Department of the 54th Research Institute of CETC.

Currently, air traffic controllers mainly rely on ground surveillance radar to track flights, but even with automatic dependent surveillance-broadcast, or ADS-B, the periodical broadcasts from planes could be restricted due to the absence of ground facilities along the flight route, especially above the sea.

Sky Mirror could receive the signals emitted by ADS-B from jets regardless of whether they are flying above ground or oceans, and send the location to air control.

To achieve this target, Wang said they are planning to send a testing satellite into space boarded with the ADS-B receivers. There are two features the system must meet, the safety standards of civil aviation, and a network of low-orbit satellites.

"It will need a network of satellites to cover the entire planet. The equipment in space and the communication between satellites are the major problems we need to solve," said Wang.

Wang added that the development of low-orbit commercial satellites in the future might provide a platform for the system.

China is the second country after the U.S. to develop a space-based air traffic monitoring system.